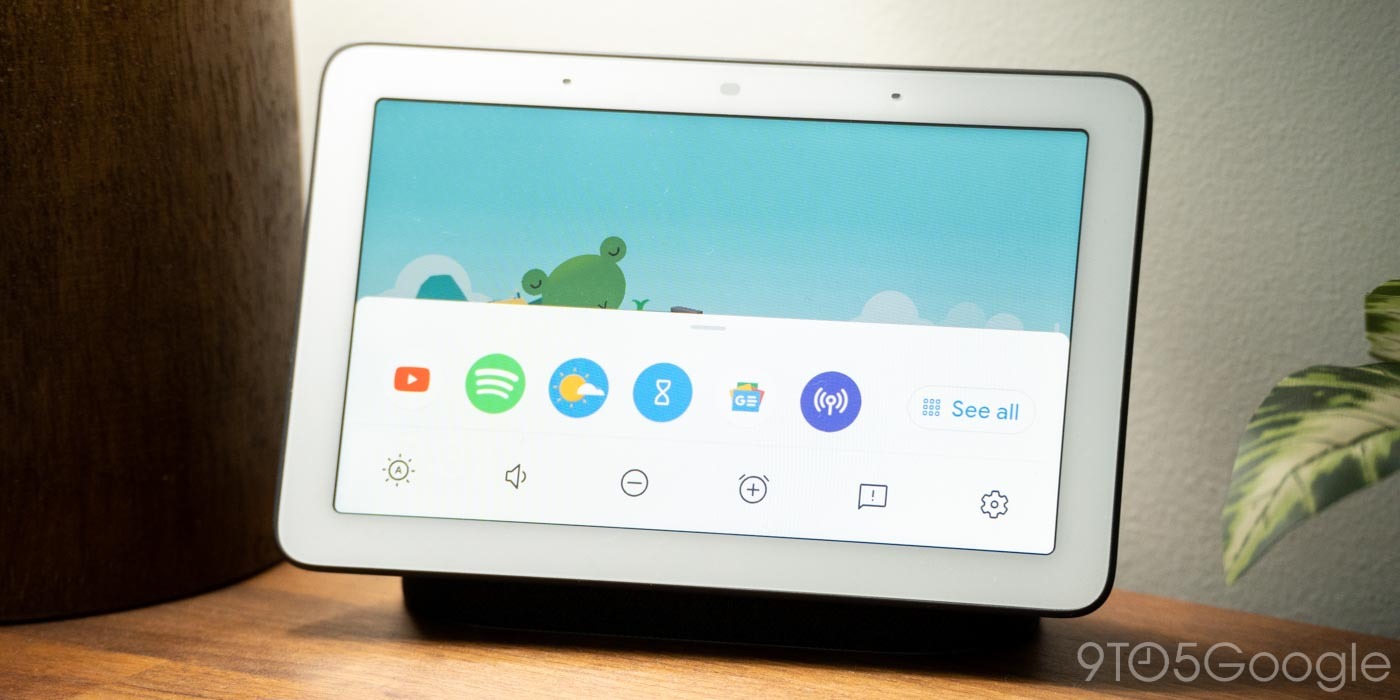 For quite some time now, Assistant has supported IFTTT, but Google is now warning people about “upcoming changes” to the third-party integration. Some functionality is being removed and all users need to set up IFTTT again.

By the way, there will be some upcoming changes to this IFTTT integration. See the Google Assistant Help Center to learn more.

An email from IFTTT explains that the “Google Assistant service on IFTTT will be modified due to changes Google is requiring on their platform” on August 31, 2022.

Your existing Google Assistant Applets will be archived and your service connection information will be deleted.

A new iteration of Google Assistant (V2) on IFTTT has been launched in light of this, but “there isn’t a direct migration path for your existing Applets,” and you have to manually reconnect. Other aspects that are changing include:

In the early days of the smart home, IFTTT was useful due to the large number of third-party integrations, but Google Assistant has since built out many direct smart home tie-ins. Custom phrases and actions are called Applets. They can be created from the IFTTT website or mobile apps, while sharing and browsing Applets made by others is a big, convenient aspect of the offering. IFTTT noted its user base today:

Millions of people have connected Google Assistant to IFTTT and enabled thousands of Applets, ranging from funny party tricks to helping increase accessibility within their smart home

A support article from IFTTT explains how to recreate Applets after first enabling the new integration from the Google Home app.