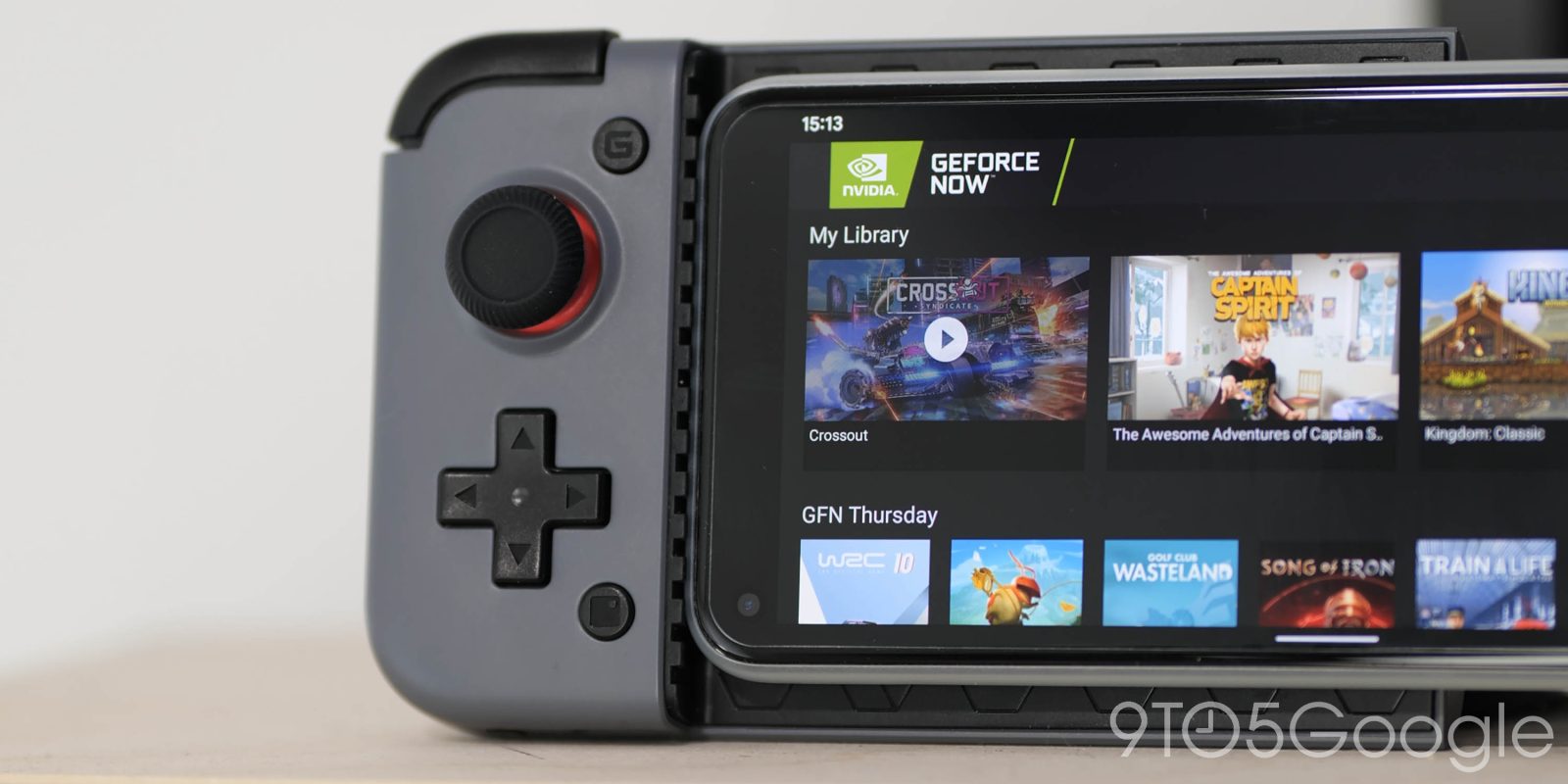 Cloud gaming services have wildly expanded over the past few years, and now Logitech is jumping on the bandwagon with plans for a dedicated handheld device for cloud gaming.

In a press release this week, Logitech announced a partnership with Tencent, a gaming giant based in China, to develop and release a “cloud gaming handheld under the Logitech G brand. The device is slated to be released “later this year.”

According to Logitech, this dedicated cloud gaming handheld would support “multiple” cloud gaming services, with talks underway with both Xbox Cloud Gaming and Nvidia GeForce Now to bring those services to the device – so far, it’s unclear if Google Stadia would also be included.

Specifics regarding how this device might work remain unknown at this point, including what operating system it might run – a modified version of Android would surely make a lot of sense.

The Logitech G brand is best known for its efforts in the PC gaming space, as well as some products for gaming consoles.

Of course, the whole point of cloud gaming was to separate the need for special hardware from games. To that end, many existing cloud gaming-focused products have come in the form of specialized controllers and mounts, such as the Gamesir X2 pictured above. Just this past week, Sony announced a special PlayStation controller for iPhone.

In a way, a dedicated handheld could unlock new convenience for gamers using cloud services, similar to the Nintendo Switch Lite. In any case, there’s surely a market for this device, and we’ll be excited to see it arrive.