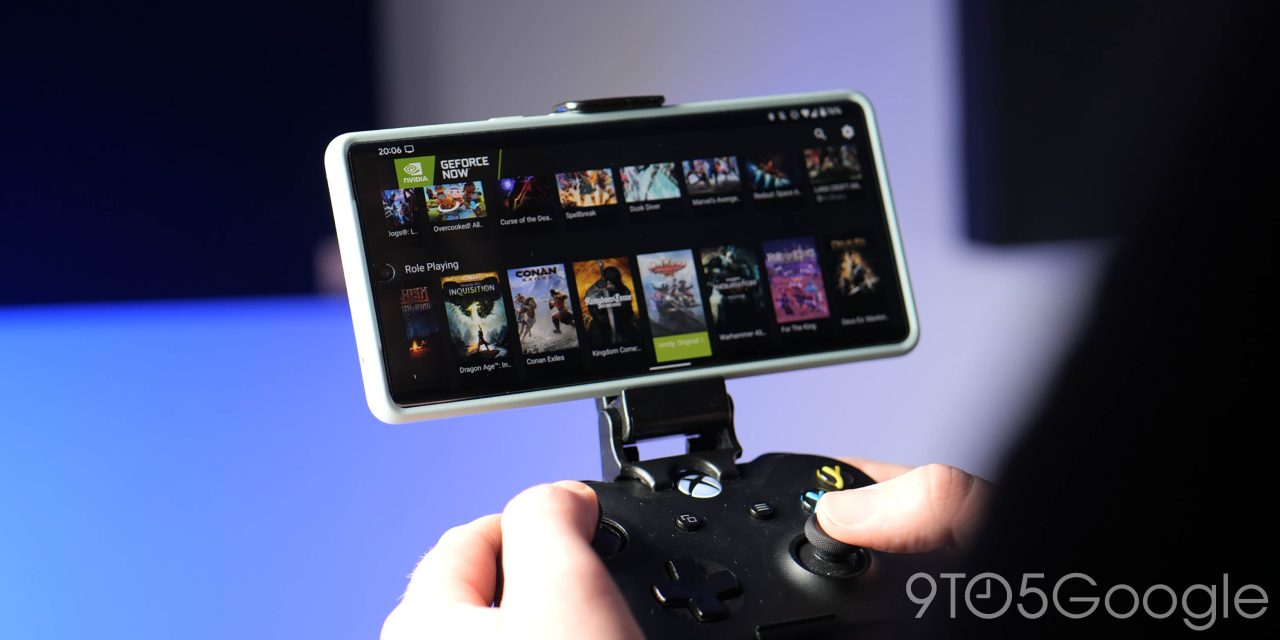 Nvidia has just announced that GeForce Now is picking up support for 120fps gameplay on all Android smartphones, after previously limiting the functionality to only a few select models.

GeForce Now is a cloud gaming service that allows players to stream PC games from marketplaces such as Steam and the Epic Games Store, among others, to virtually any device. It’s a great way to expand the gaming experience on your PC over to a mobile phone or your TV, or just to play games that your PC isn’t powerful enough to run on its own.

The service is free, but you can pay to get longer sessions and better quality.

Last year, the service picked up its RTX 3080 tier, which offers the power of the still-hard-to-find graphics card, but through the cloud. While it’s a pricey option, it was quickly found to be the gold standard of cloud gaming thanks to minimal input latency, higher resolution, and faster refresh rate.

Update 7/21: After a limited rollout back in June, Nvidia has confirmed to 9to5Google that 120fps gameplay is now rolling out widely to all Android smartphones with support for the high refresh rate displays.

Nvidia says that the expanded support will arrive “over the coming weeks” and that the experience could vary from device to device.

The official list of supported Android devices for 120fps gameplay on GeForce Now is still where you’ll find the most consistent experience, with those devices including:

We asked Nvidia if support was coming, but the company said that 120fps is only available through the native Android app at this point, so iOS users are excluded for the time being and still limited to 60fps gameplay, even if the device itself has a 120Hz screen.

We’d take a guess that Apple’s requirement that GeForce Now uses a web app instead of a native one is the reason this isn’t currently available.

In recent weeks, Nvidia GeForce Now has continued to bolster its catalog of games, now supporting over 1,300 titles on the service, though with a notable loss recently with Sony’s God of War port, but also major additions from EA’s Star Wars catalog. 4K streaming also expanded to Windows and macOS last month, and fully touch-optimized controls were released for Fortnite to get around mobile app store restrictions. This week, the hit game Genshin Impact also arrived on the service, alongside a few other titles.