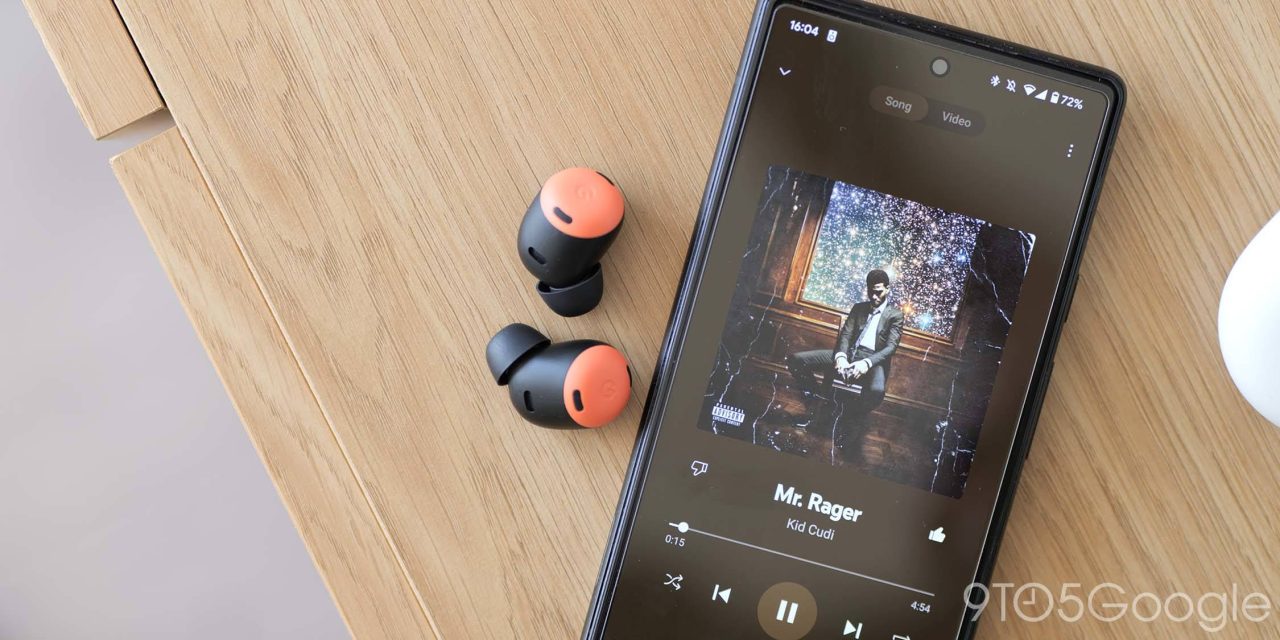 Following the inaugural seasonal recap in June, YouTube Music today is beginning to roll out the Summer edition.

Update 8/26: As of Friday, more YouTube Music subscribers are seeing the Summer Recap. It will appear as a card in the Home feed or by tapping the top-right profile avatar and “Your Recap.” The stats are unchanged from before.

As a reminder, be sure to add the Summer Recap ’22 playlist to your library to “listen all year” long. Otherwise, you cannot get it back, like the cards. (Making a Google Photos album is a good storage solution.)

Update 8/23: After it started rolling out over the weekend, YouTube Music has made the Summer Recap official:

Starting today, you can take a look back at the songs that defined your summer through Summer Recap, the latest installment of our personalized experience that provides you with a recap of your top artists, songs, albums and playlists from the last season.

It’s not yet widely rolled out on accounts we checked. Meanwhile, Google today released a pair of top ten YouTube Charts:

Methodology: Songs are ranked by global views from May 30th, 2022 to August 17, 2022. Totals include all official versions of a song, including the official music video, user generated content that uses the official song and lyric videos.

Original 8/21: It comes as there is one more month of summer (in the Northern Hemisphere), which ends on Thursday, September 22. YouTube Music began teasing the Summer Recaps’ arrival earlier this week as “coming soon” in a YouTube Premium email, and it’s now appearing for the first members.

Like before, you might initially encounter it as a “Summer Recap is here” card in the Home feed to “Replay your top music and stats of summer.” That said, the first users are only getting a “Your Recap” playlist, which had 50 songs last time. Yellow is the predominant color in the cover art compared to purple for spring.

The carousel of stat cards that can be easily shared and saved do not appear yet. You’ll eventually get top five songs, artists, playlists, albums, and genres (only three).

Another way to check for your Summer Recap is by tapping the profile avatar in the top-right corner and then “Your Recap” underneath “History.” The Spring Recap is still showing for the vast majority of people, which had the following eligibility requirements:

Going off the first one, YouTube Music could make the Summer Recap widely available by mid-September.