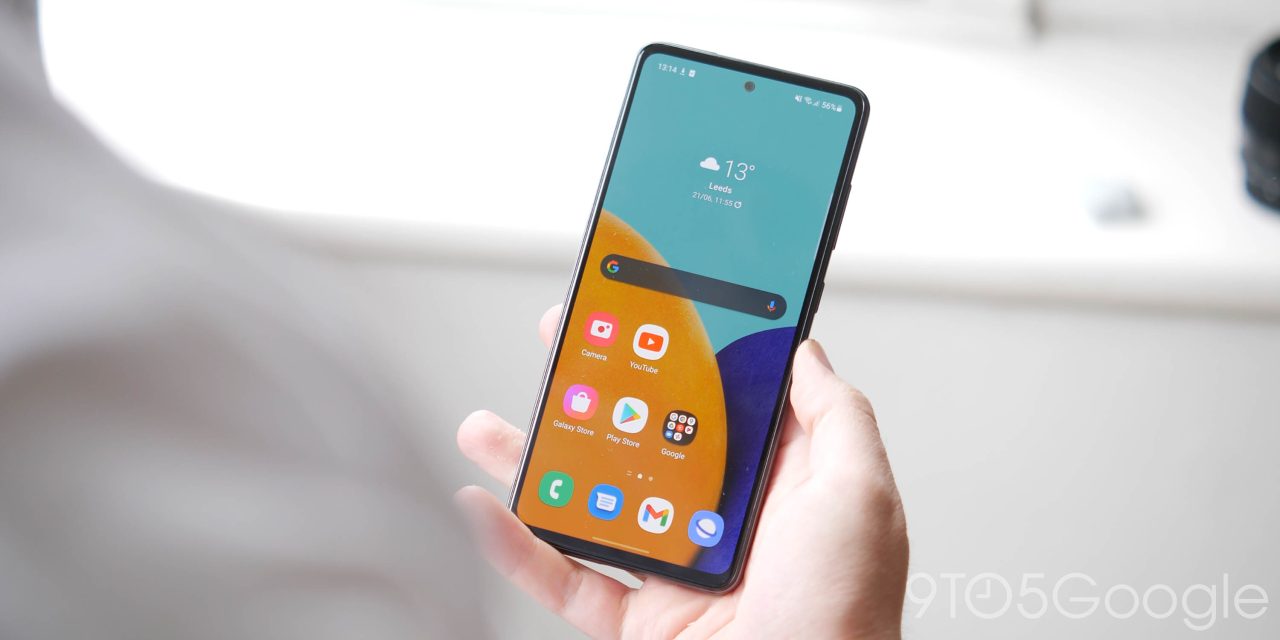 Android 13 hit Pixel phones in August and has since rolled out to some devices from OnePlus and Oppo, as well as Samsung devices through a beta program. Now, Samsung is bringing Android 13, in beta, to the Galaxy A52 in its first expansion past flagships.

Samsung traditionally opens up the Android 13 beta to its current Galaxy S flagships before anything else, which held true this year. The Galaxy S22 series was first in line, followed by the Galaxy S21 series. The next lineup expected to be added to the beta program was the Galaxy Z Fold 4 and Flip 4, as well as their predecessors.

But much to everyone’s surprise, Samsung’s next stop with Android 13 is actually the Galaxy A52!

As spotted by SamMobile, Android 13 is now available to the Galaxy A52 as a part of the One UI 5.0 beta program. Right now, it seems the program is only open to users in India, but that should expand in the coming weeks.

It’s certainly a surprise that Samsung would launch this update on 2021’s Galaxy A52 first, especially as the Galaxy A53 has been available for several months now. Still, it’s great to see Samsung expanding the beta out to more affordable devices this quickly. Currently, it’s expected that Galaxy S22, S21, Fold 4/Fold 3, Flip 4/Flip 3, and Galaxy A53 will see stable Android 13 updates by the end of the year. If this beta is any indication, the Galaxy A52 may follow closely behind.

You can see more of what’s new in Samsung’s take on Android 13 in our coverage below.