Google Play Store redesign for Wear OS rolling out [U] 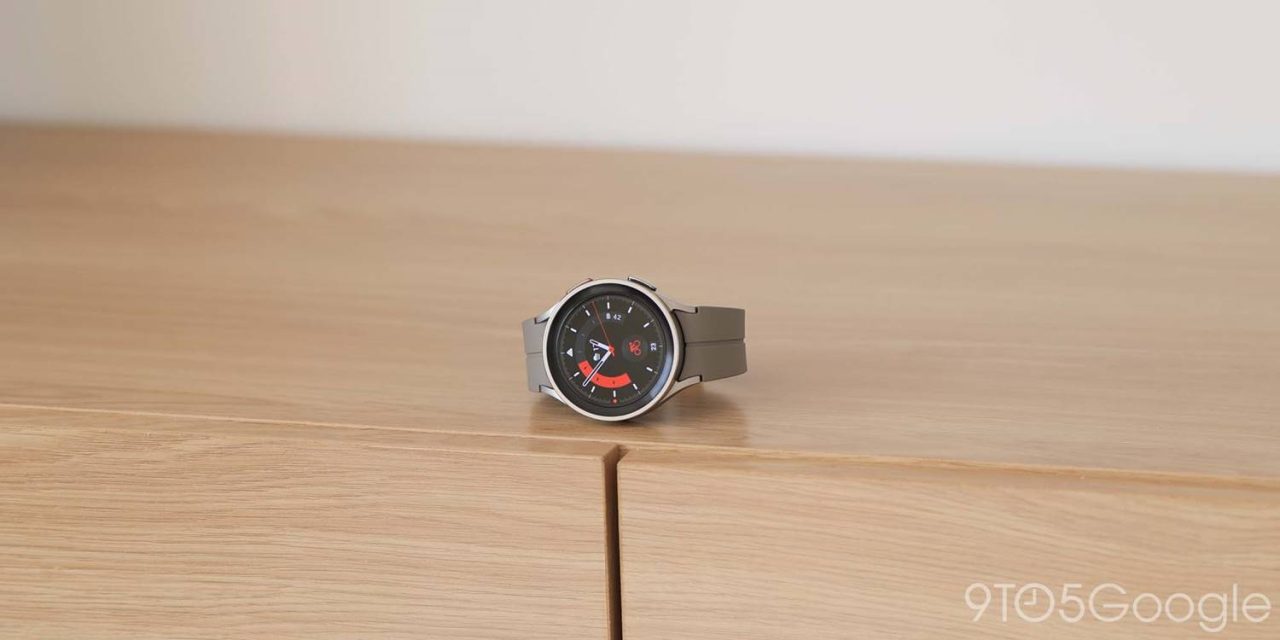 As telegraphed by September’s Google Play system update, the Wear OS Play Store is beginning to get its new redesign.

Update 9/29: The Play Store redesign is now rolling back out. We’re seeing this server-side update with version 32.3.44-26+. The design appears unchanged from earlier this month.

Update 9/14: In recent days, this redesign has disappeared for most people that originally got it in a sign that Google’s not ready to launch it. However, some Wear OS owners do still have the revamp.

Going back does emphasize how the original design is very barebones. That said, it requires less scrolling to update apps.

Original 9/4: First shown off at Samsung’s Unpacked event last month with the Galaxy Watch 5 and Watch 5 Pro unveil, this redesign starts with the search button now being housed in a pill instead of circle.

“Explore all” with three app suggestions is next with a “See More” button. You get the application’s name, icon, and rating. “Recommended for you” and “Now trending” are then followed by large cards for “Watch faces,” “Music streaming,” “Essential watch apps,” and “Healthy mind & body.”

The last section is a prompt to “browse and install apps from your other devices,” namely your phone, with the ability to open the Play Store on said device. “Manage apps” and “Settings” round out the page. It’s unfortunate the former is still so buried for the purpose of checking app updates.

In contrast, the current design is very text heavy and boring. Promoting apps directly on the main feed might encourage people to download more things for their wearables and further boost developer interest. It’s the latest sign that wearable design has consolidated around showing most content in one view rather than having users dive into different menus.

The current report of this redesign going live is on version 31.2.10-26 of Google Play for Wear OS. However, the revamp is rolling out with a server-side update, and it’s not yet widely showing up for most people today.

Meanwhile, Google is also in the process of rolling out:

When users install an app on their Wear OS device that requires a companion app, their mobile device will automatically install the companion app.