Smart Lock ‘Trusted places’ missing for some, including Pixel on Android 13 QPR1 [U: Fix] 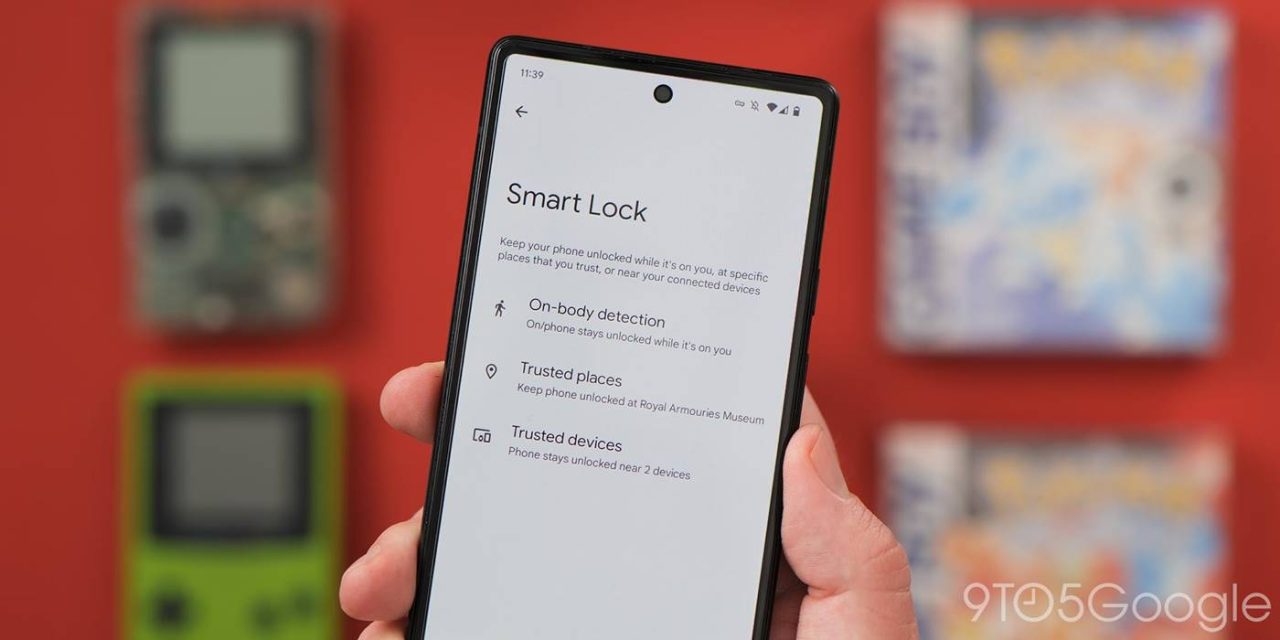 The Android 13 QPR1 Beta has been relatively stable, but some Pixel owners have now noticed that the “Trust places” Smart Lock option has disappeared for them.

Update 9/30: A fix for this issue is starting to appear. After updating to version 22.39.12 of Google Play services, the Trusted places Smart Lock option returned on an impacted Pixel of ours. If the update is rolled out to your device, open the Play Store listing and install.

Original 9/26: For those affected, heading to Settings > Security (which has not been combined with Privacy yet) > More security settings > Smart Lock reveals that “Trusted places” is missing, with just “On-body detection” and “Trusted devices” available. This years-old feature keeps your device unlocked “at specific places that you trust,” though it’s not the most secure option at this point.

We’re seeing this on a Pixel 6 Pro running version 22.36 of Google Play services, while there are dozens of other similar reports. That said, not all QPR1 Beta 1 devices are affected, while it appears normally on several Android 13 stable phones we checked this morning. There are a handful of reports from Samsung owners, but nothing definite yet

This is very likely just a bug and will get restored in a coming update. People began noticing the problem when they were required to use the under-display fingerprint sensor more often while at home.

Here’s a bug that somebody filed on the Android Issue Tracker where Google last night “passed this to the development team and will update this issue with more information as it becomes available.”