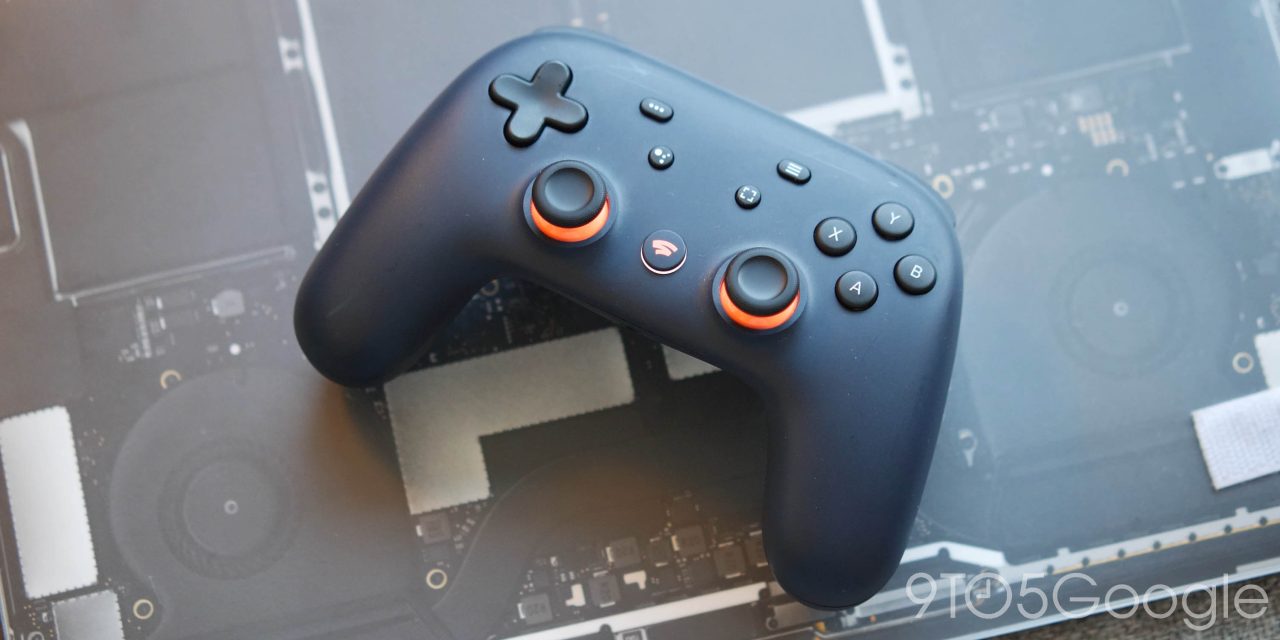 Before Google closed down the division in 2021, Stadia Games and Entertainment turned down the opportunity to have an exclusive follow-up to Hideo Kojima’s Death Stranding.

Update 11/5: As reported by IGN, Hideo Kojima, in a recent podcast episode, has directly addressed this report. According to Kojima, his studio was not developing a Death Stranding game or sequel as a Stadia exclusive.

Importantly, this report and our source only refer to the Kojima Productions game as a “follow-up” to Death Stranding, not necessarily in the game’s universe.

Original 9/30: When Stadia was first announced in 2019, Google did so with aplomb, showcasing a grand vision for what cloud streaming technology could enable, with ideas like Stream Connect to instantly view your teammates’ gameplay. Rather than relying on third-party companies to see the merits of these ideas, Google formed Stadia Games & Entertainment — headed up by industry veteran Jade Raymond — to create experiences that could only be possible on Stadia.

A little over a year into Stadia’s existence, however, with the service reportedly missing user targets by “hundreds of thousands,” Google began winding down the Stadia Games and Entertainment division. Before that shutdown, Google was working with quite a few well known developers in the gaming industry to craft Stadia exclusive titles.

Some companies like Harmonix had been publicly confirmed to be working on Stadia titles while names like Yu Suzuki and Hideo Kojima were reported after the fact. These efforts were presumed to result in second-party titles published by Stadia Games & Entertainment, as opposed to the in-house games being developed by Shannon Studstill’s team and Google’s Star Labs.

A source has told 9to5Google that the game Kojima was working on was meant to be a Stadia-exclusive follow-up to Death Stranding, a game which initially launched as a PlayStation exclusive in 2019. Where Death Stranding was an asynchronous multiplayer game — where actions taken in your world can have an effect on other players, such as building signs to help others find their way — the proposed game would be strictly a single-player experience.

In fact, our source says it was that single-player nature of the game that led Google to cancel Stadia’s collaboration with Kojima, with the company believing there was no longer a market for solo experiences. Reportedly, the game had gotten initial approval from Google and had begun the early stages of development. However, shortly after the first mockups were shown in mid 2020, Google scrapped the project entirely.

Previous reporting on Kojima Productions’ intended Stadia efforts claimed it would be an “episodic horror game,” and that Kojima himself was excited to work with the potential of the cloud. Ultimately, it was said to be Stadia’s General Manager, Phil Harrison, who made the final call to cancel the Death Stranding follow-up.

Since that cancelation, with its more recent PC re-releases, Death Stranding has grown to be a well-regarded game with a full sequel now said to be in the works. Beyond that, the enduring popularity of games like God of War, Marvel’s Spider-Man, and Control shows that single-player games continue to be a core market, especially for platform exclusives.

Even with the benefit of hindsight, it’s impossible to know whether an exclusive game from Hideo Kojima would have made the difference for Stadia’s future as a platform. According to Kojima’s own timeline, Death Stranding entered development in 2015 and didn’t launch until 2019. If the follow-up required a similar timescale, it wouldn’t have even seen release before Google pulled the plug on Stadia.