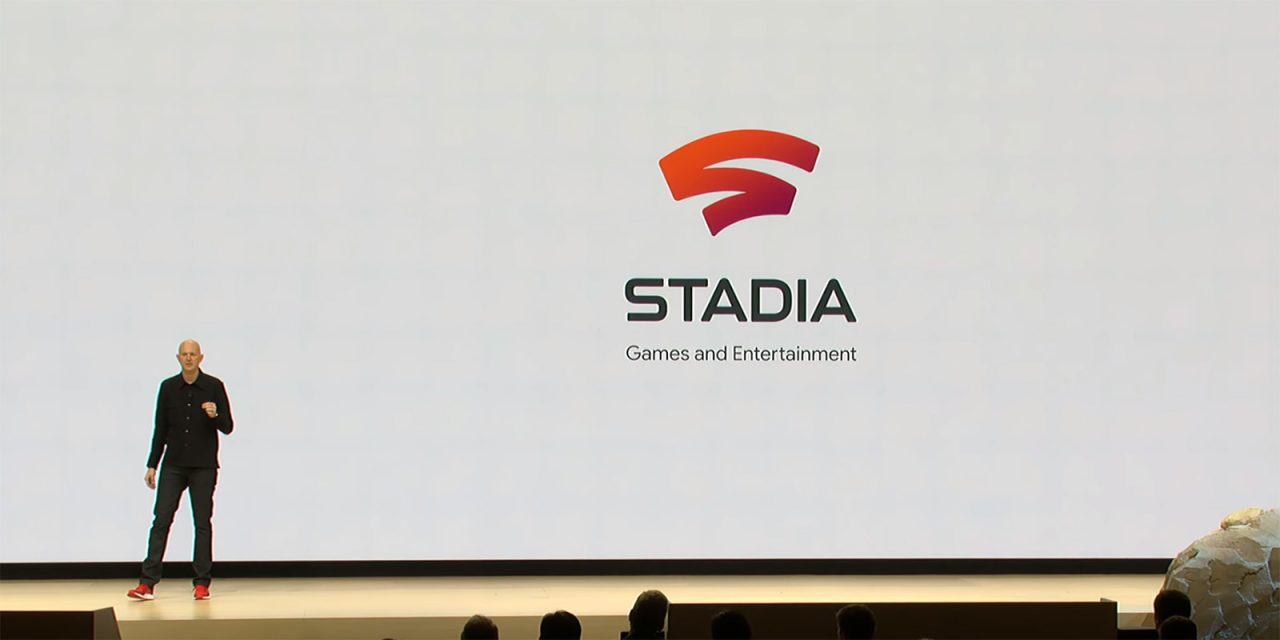 Today, Google announced that it would be shutting down Stadia, its game streaming service from 2019. However, Stadia’s Phil Harrison only told employees about the shutdown minutes before the public learned.

At 9:15 a.m. on September 29, Google made a public announcement that Stadia has begun the process of winding down its services, with a full shutdown set to occur in January. The news came as a major shock to the Stadia community, considering a new game had just released a few hours before and new web app redesign had just launched.

Unfortunately, today’s news also came as a surprise to Google’s own Stadia employees. As publicly shared via an anonymous Reddit account, the Stadia team received an email at 7am from Google’s Vice President and General Manager of Stadia, Phil Harrison, urging all team members to attend an 8:30 a.m. meeting. The full email is included below.

We’ll be having a Stadia team meeting today, September 29th at 8:30 AM PT to share some important updates with everyone. Apologies for the short notice — we would appreciate it if you can please prioritise attending this meeting, or check in with your manager afterwards if you can’t make it. Details have been added to your calendars. This will be a virtual-only meeting, so please feel free to join from wherever you’re working today.

9to5Google has confirmed with multiple sources that the meeting — held just 45 minutes before the public announcement — was when employees were told of Stadia’s impending shutdown.

It’s not clear at this time what the future will hold for the remaining Stadia employees within Google. Leaning on previous examples, Stadia Games & Entertainment employees were offered a chance to find new positions within Google, but the specialization in games made for a difficult fit for many. More recently, when Google scaled back the Area 120 division, the company gave affected employees four months to find a new position within the company.