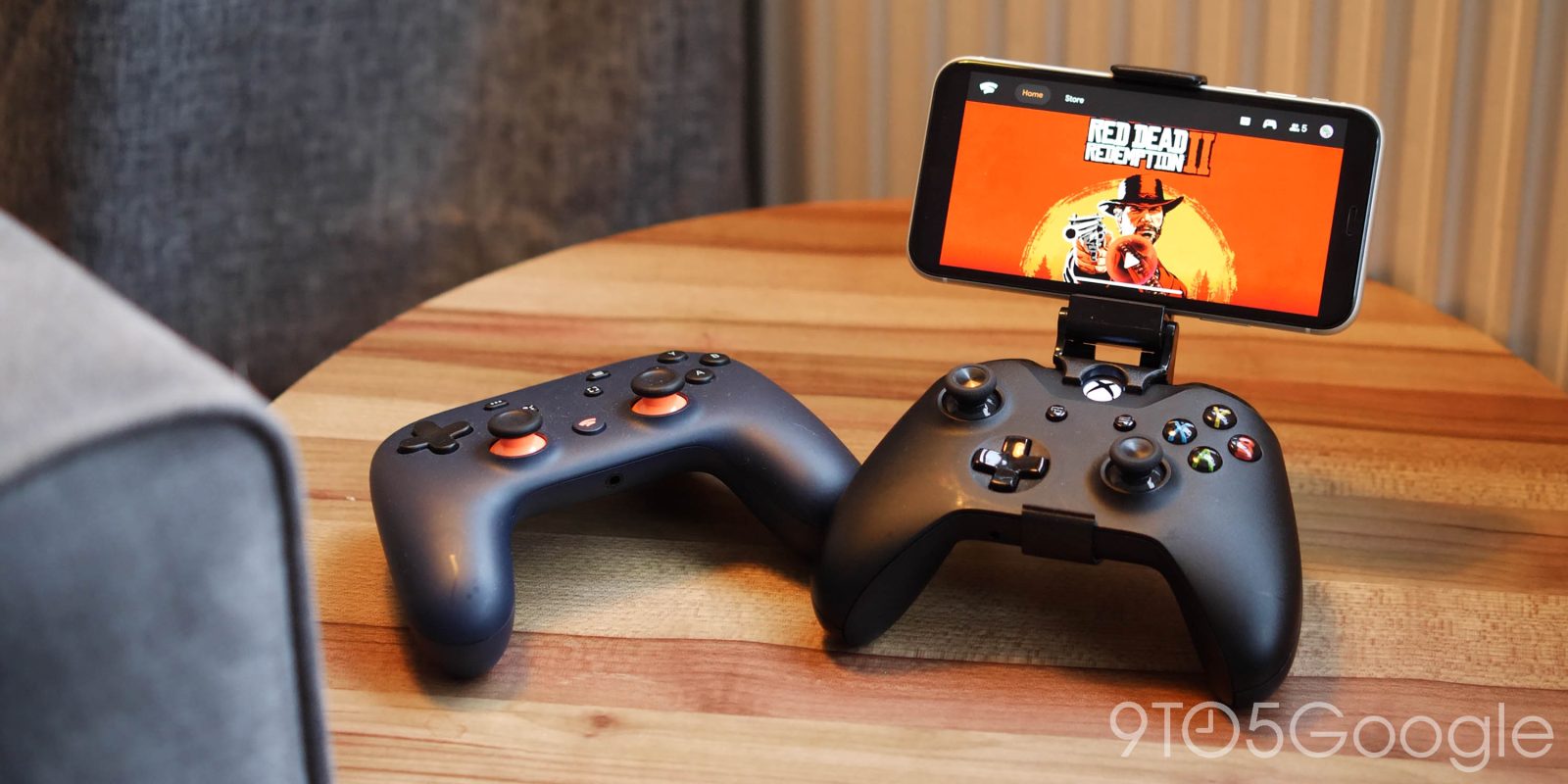 A new report has detailed some of the circumstances that may have led to the closure of Stadia Games & Entertainment, including missed user targets and the developers’ desire to launch in beta.

Earlier this month, Google announced that it would no longer be developing exclusive, first-party games for Stadia, winding down its Stadia Games & Entertainment division before it had a chance to finish any titles. At the time, Stadia’s Phil Harrison pointed to the immense cost of developing video games, among other factors.

Today, Bloomberg has reported more reasons why the closure of Stadia Games & Entertainment was likely inevitable on Google’s part. Reportedly, Stadia’s developers did not believe they could deliver the product that was promised in time for the fall 2019 launch — a fact that is backed up by the inconsistencies that exist between Stadia’s apps even a year later. Instead, they wished to give themselves the protection of launching as a beta service, just as Microsoft xCloud and Amazon Luna both have, which puts a cap on players’ expectations.

Additionally, to ensure that Stadia, launching as a proper product instead of a beta test, would have a library of games that players would want to play, Google has been paying “tens of millions of dollars” each to get games like Red Dead Redemption II ported to the platform. To put that into perspective, the original Red Dead Redemption was created on a budget of about $100 million.

Unfortunately, it doesn’t seem as though Google could have fully recouped these investments, as Bloomberg cites two sources as saying that Stadia missed its targets for both monthly active players and sales of the Stadia Controller by “hundreds of thousands.” Google has yet to publicly share any hard numbers about the size of the Stadia playerbase, and the closest publicly available metric only offers the number of players in a single game.

Elsewhere in the report, we learn a bit more about one of the projects that Stadia Games & Entertainment had in progress. One prototype was reportedly “a cross between a Google Assistant and a Tamagotchi pet.”