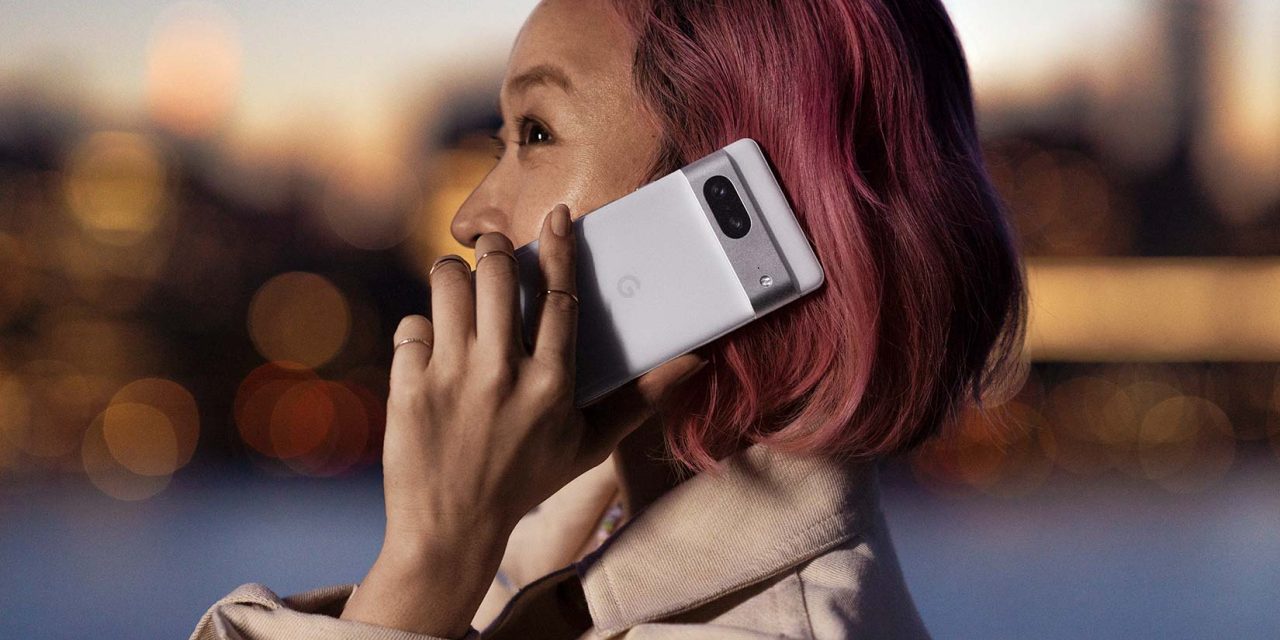 After the official launch keynote, the Pixel 7 and 7 Pro are now available to buy in seventeen countries across the globe.

After focusing on a number of “key” markets with the Pixel 6 series launch, Google is expanding the availability of the Pixel 7 to a further five nations. This makes the Pixel 7 the most widely available device in the Made by Google smartphone series with a number of European markets added and the return of a flagship Pixel to India.

While this is a large expansion, many countries are still being left out and, therefore, fans are unable to obtain the smartphone series via “official” retail channels. India is the biggest new addition, making it the first flagship Pixel launch since 2019’s Pixel 4. Norway, Denmark, Sweden, and the Netherlands are also added to the Pixel 7 roster of countries. Device limitations may mean that certain colors and accessories may not be available in all regions:

Last year, the Pixel 6 and Pixel 6 Pro were made available in nine countries at launch. A further three countries were added in the intervening months, but will be available right after the Pixel 7 launch for 2022. Those in the following 17 regions can pre-order the device right now:

In certain European countries, Google is offering those who pre-order Pixel 7 between October 6 and October 17 a free Pixel Watch or Pixel Buds Pro. A pre-order from a participating retailer will entitle you to selected freebies with claim details and more information available here.

Devices are set to start shipping from October 13 in the United States. In the rest of the world, the Pixel 7 shipping dates vary from country to country, but most state October 13-17 as the date you’ll be able to get your hands on a device.