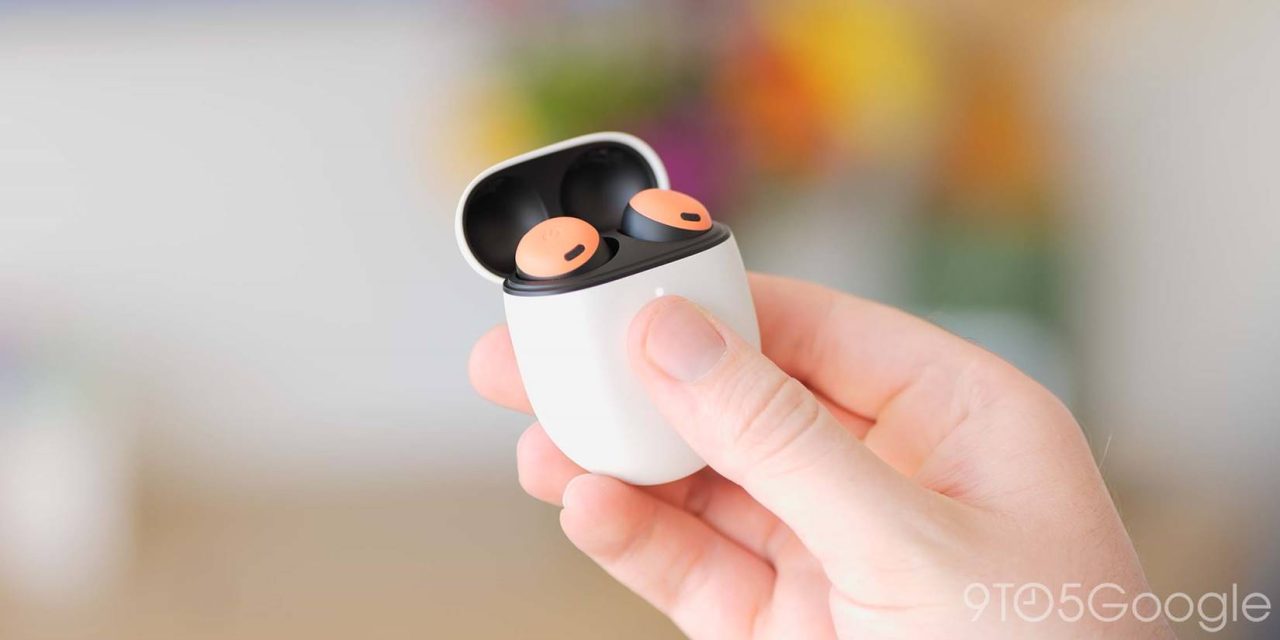 After the Made by Google 2022 event concluded, the Pixel Buds Pro became available in five more countries, bringing the total number to 17.

Back when the Pixel buds were released, the brand-new earbuds from Google were slated to come to 12 different countries. Of those, seven were given the full-color lineup. Users there could choose from Coral, Fog, Charcoal, and Lemongrass. Now, it looks like full availability has rolled out to most of the full list.

Recently, the availability of the Pixel Buds Pro reached five more countries, just in time for the releases of the Pixel 7, 7 Pro, and Pixel Watch from Google. Unfortunately, no new colors were released during the event, so it looks like users will need to stick with options from the original lineup if they want to pair some to their Pixel Wath and Pixel 7.

Related: The Pixel 7 series is now available to buy in these 17 countries

As for the new countries, it looks like only Charcoal and Fog colorways are ready to buy. We’ll likely see more availability come in the future as time progresses. Here’s the list of the five new countries added:

Note: The Pixel Buds Pro are available in India, though not through the Google Store – only Flipkart.