Android 12L for Surface Duo shown off with Windows 11-esque design, set for this year 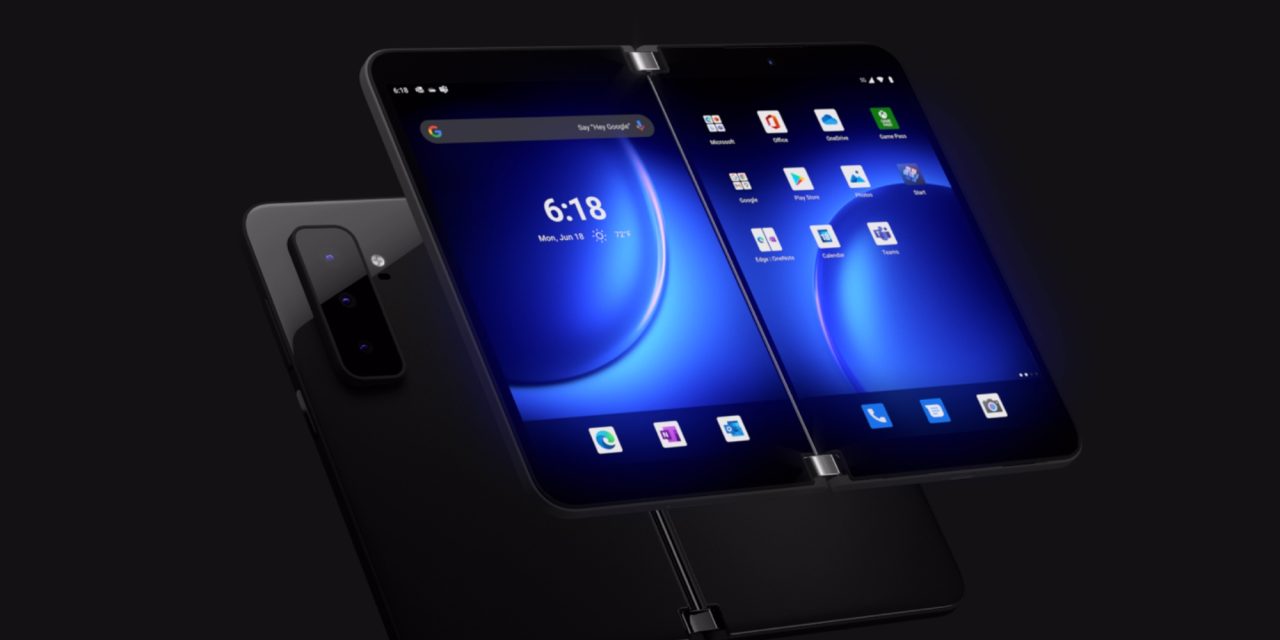 Following Samsung on its key foldables and tablets, Microsoft is the next OEM that we’re waiting on to launch Android 12L. Alongside other hardware announcements today, Android 12L was shown off for the Surface Duo 2 with design influences and customizations from Windows 11.

While the Surface Duo at launch (with Android 10) did not offer a strictly stock Android experience, it was relatively closer to that than most OEMs. Android 11 added even more visual customizations and 12L continues on that path, according to images and screenshots from Windows Central.

The notification system is very much based on Android 12L, with four Quick Settings on the initial pull, but there’s enough space to place them all on one line, and notifications have been similarly modernized. Microsoft is applying an interesting blur/frosted glass effect to the QS section of this screen that’s most visible with the light theme.

The Settings app is another example of Windows 11’s Fluent design language, especially the icons used to identify each menu item. According to today’s first look, these UI changes are an “effort to better represent the Surface Duo as an extension of Windows PCs, while still being a familiar Android experience.”

Meanwhile, we see the Dynamic Color customization screen that’s more or less similar to the Pixel’s.

Microsoft told Windows Central that Android 12L for the Surface Duo is coming “later this year,” which falls in line with Google’s original announcement.