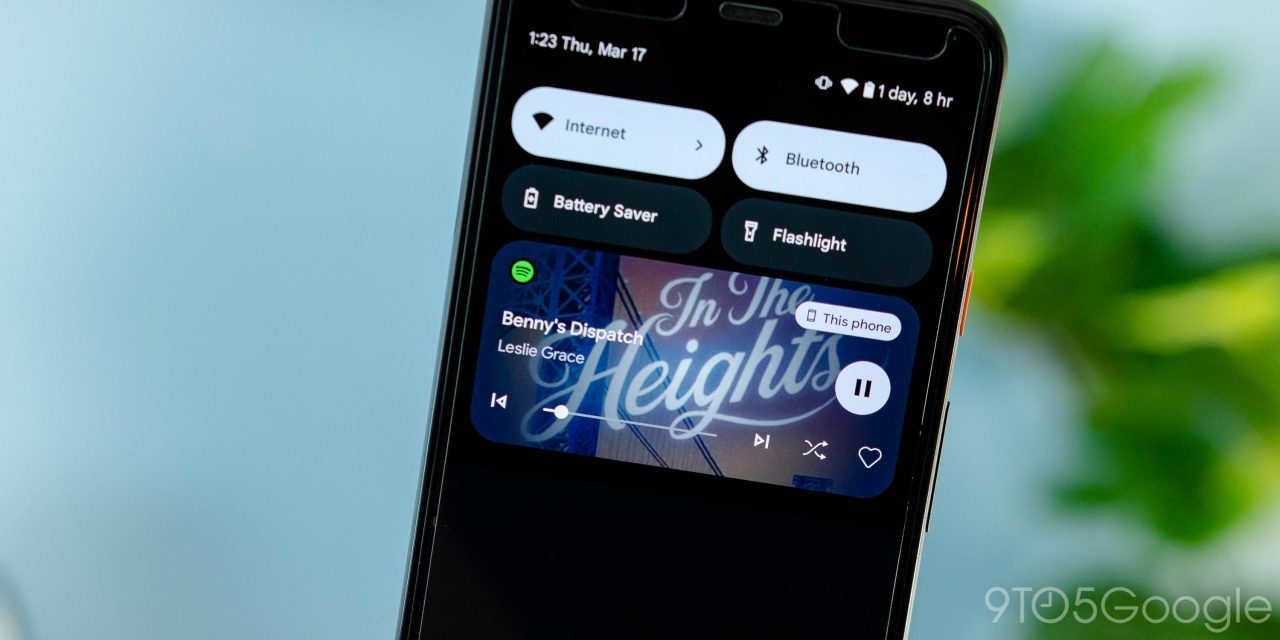 For almost a decade, Android users have been able to cast audio from apps and the system itself to Chromecast devices. That includes Google Chromecast streamers, Cast-compatible speakers such as the Nest Mini, Android TV devices, and more, but connecting to those devices generally only worked within respective apps rather than Android itself. That’s a frustrating UX, especially as Android has supported an “audio switcher” since Android 10.

It was once thought that the audio switcher would support Chromecast devices in Android 11, but it never ended up rolling out.

As spotted by Mishaal Rahman at Esper, Google appears to be reviving this effort.

A new version of the Google Cast SDK opens up this option, but it requires that apps allow for it. When enabled, Chromecast targets on your network appear in the audio switcher, and then allows you to move playback between your phone’s speaker, Bluetooth devices, and Chromecast targets all from a single UI.

Output Switcher is a feature of the Cast SDK that enables seamless transferring between local and remote playback of content starting with Android 13. The goal is to help sender apps easily and quickly control where the content is playing.

This was tested using some tweaks to the open-source app Universal Android Music Player, as seen below.

It’s still not entirely clear why Android 13 is required for this feature, as Google was clearly aiming for it to be included back in Android 11.

But beyond that, there’s also mention of “Stream Expansion” coming to Android 13’s audio switcher. This would allow for users to connect their stream to multiple “remote” audio targets, meaning to Chromecast-compatible devices.

Unfortunately, both of these features appear to still be unfinished. Stream Expansion seems to need further updates to Google Play Services, while the output switcher is going to need app updates overtime. In either case, this is fairly exciting to see!