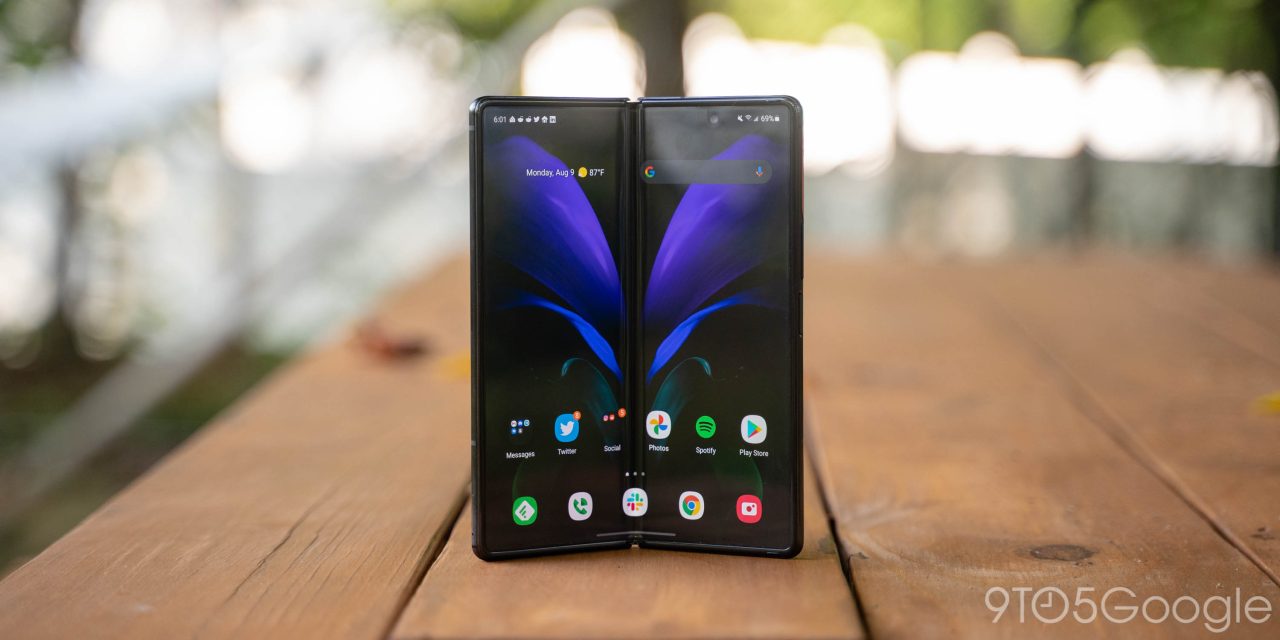 As Android 13 prepares to start rolling out to Samsung devices, the company continues to expand its beta program, which now supports the Galaxy Z Fold 2 in select regions.

Galaxy Z Fold 2 owners in Korea now have access to the Android 13 beta as SamMobile reports. The update will almost certainly be headed to other countries in the coming days, and may already be live in regions such as the US if Samsung’s usual patterns hold up.

Like with every other device in the program, the beta program can be joined through the Samsung Members app, and then arrives via an OTA. You’ll then have to reset the phone to downgrade back to Android 12.

What’s new in Android 13 for Samsung devices? There’s support for themed icons in more apps, a new lockscreen, and more.

Samsung is expected to release Android 13 for several of its newer devices, including Galaxy Z Fold 4, Flip 4, Fold 3, and Flip 3, as well as traditional devices such as the Galaxy S22 series, S21 series, and the Galaxy A53, by the end of 2022. With a beta program launching this early, it certainly seems possible the Galaxy Z Fold 2 could join the party.