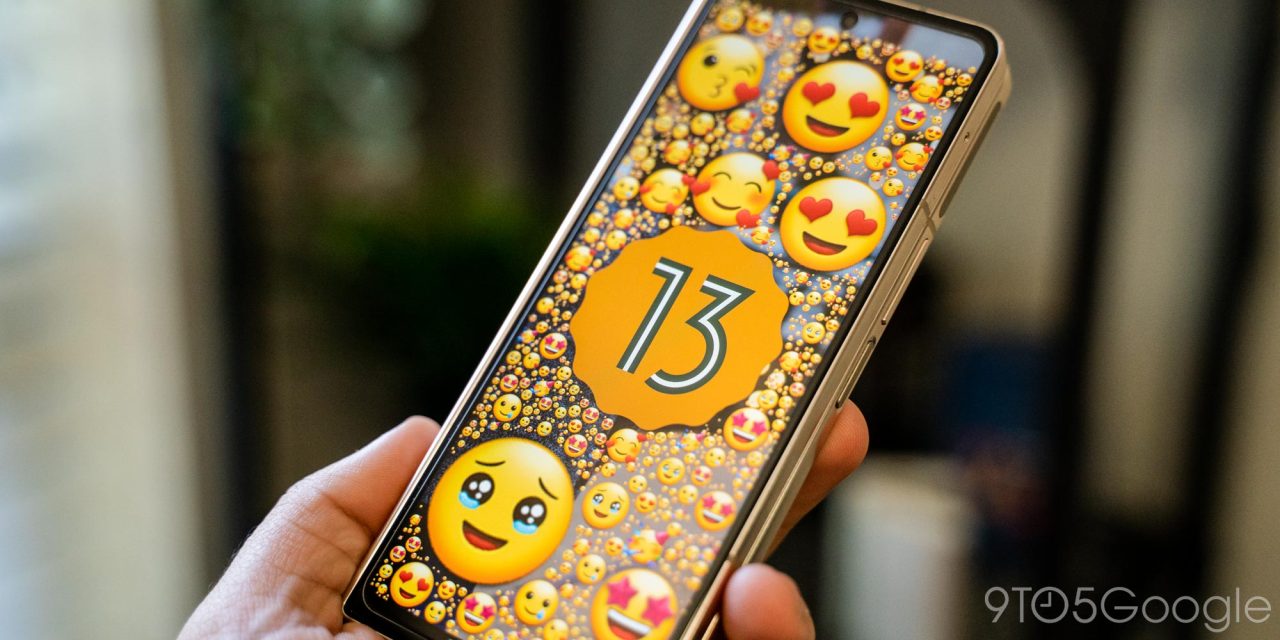 Rolling out now in the US and other regions, the Galaxy Z Fold 4 and Galaxy Z Flip 4 are finally eligible for Samsung’s Android 13 beta program.

Samsung has been rolling out its One UI 5 beta for the past couple of months, largely on the Galaxy S22 series and some other devices including Galaxy S21, Galaxy S20, and even Galaxy Z Fold 3 and Flip 3. Yet, the update has been missing for the brand’s latest foldables.

Available through the Samsung Members app, Samsung is making the One UI 5 beta with Android 13 available to both the Galaxy Z Fold 4 and Galaxy Z Flip 4. We’ve verified the program’s availability on both devices in the United States, though it seems to be available in some other regions as well, including India and Korea.

What’s new in One UI 5 and Android 13 for the Galaxy Z Fold 4 and Flip 4? Like on the Galaxy S22, you’ll find support for themed icons, privacy reminders when sharing personal data in photos, a revamped lock screen, and more.

On our Galaxy Z Fold 4, the One UI 5 update weighs in at just under 3GB in size and brings the October 2022 security patch as well. Samsung is expected to roll out the final Android 13 build for Galaxy S22 basically any day now, while several other devices are set to be updated by the end of 2022.