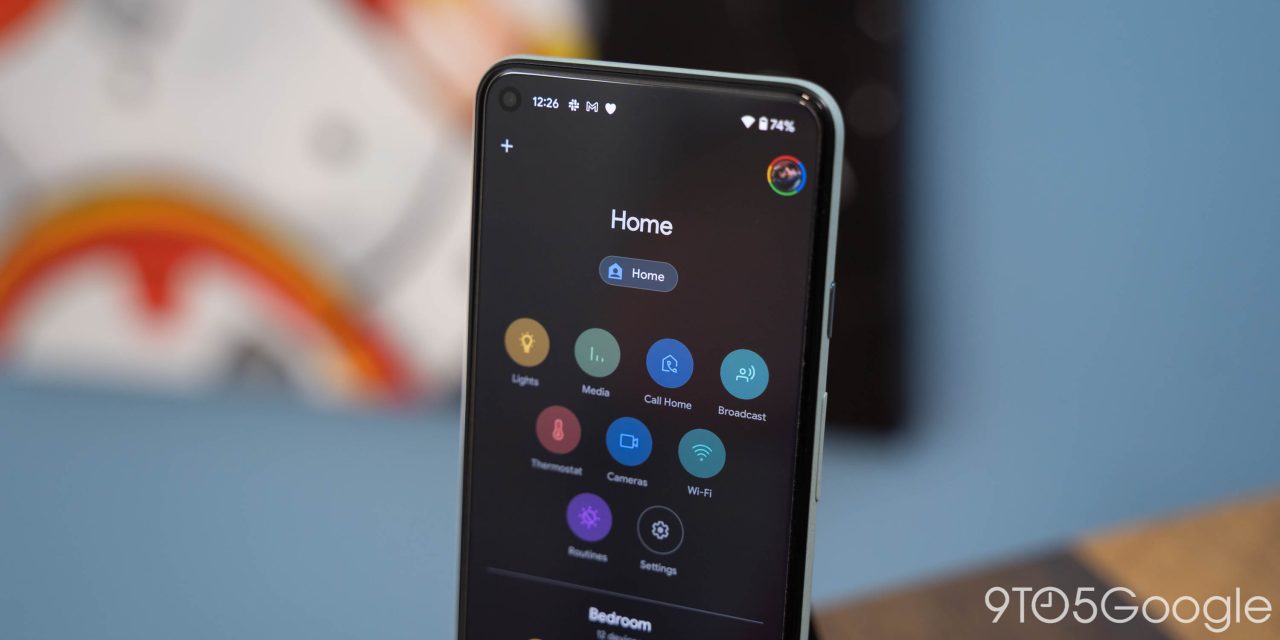 The Google Home app is set to see a major redesign in the coming months but, ahead of that, Google is opening up a whole new world of automation. This week, some Google Home app users are noticing support for device triggers on Assistant routines.

Google Assistant routines in the Home app have been available for quite some time at this point, but they’ve primarily been focused at using voice commands as triggers. A single word or phrase could be set up to adjust smart home devices, set alarms, and more. Other triggers include the time of day, sunrise/sunset, and dismissing an alarm on certain Google Assistant devices.

This functionality was first announced alongside the completely redesigned Home app that Google first revealed earlier this month. However, some users are seeing the option launched a bit early on the existing Home app design. One user reports the functionality going live on his account, and we’ve noted at least one user in France seeing the same functionality. Unfortunately, we’re not seeing the option on our own devices at this time, so it’s not clear exactly how widely this is rolling out.

Device triggers in the Google Home app allow users to set certain devices to activate Assistant routines. One example uses triggering a smart outlet tied to a coffee maker to announce through Google Assistant speakers that “the coffee maker was turned on.”

Notably, at least one of the users seeing this new trigger option is enrolled in the beta program, but is still using the older version of the Home app on iOS (with the new design on Android). It’s possible the beta is still required to unlock this functionality. That said, the same user says they aren’t seeing support for sensors in this functionality just yet (which Google confirmed would be a part of the new app), which might point to this simply being an upgrade to the existing Home app as we wait for the revamped version.

Google is notably playing catch-up in the area of automation within the smart home, as Amazon’s Alexa app has supported this same functionality for quite some time. That said, Google does have plans to eventually make the Home app a potential powerhouse for automation, with a full Script Editor for advanced automation.