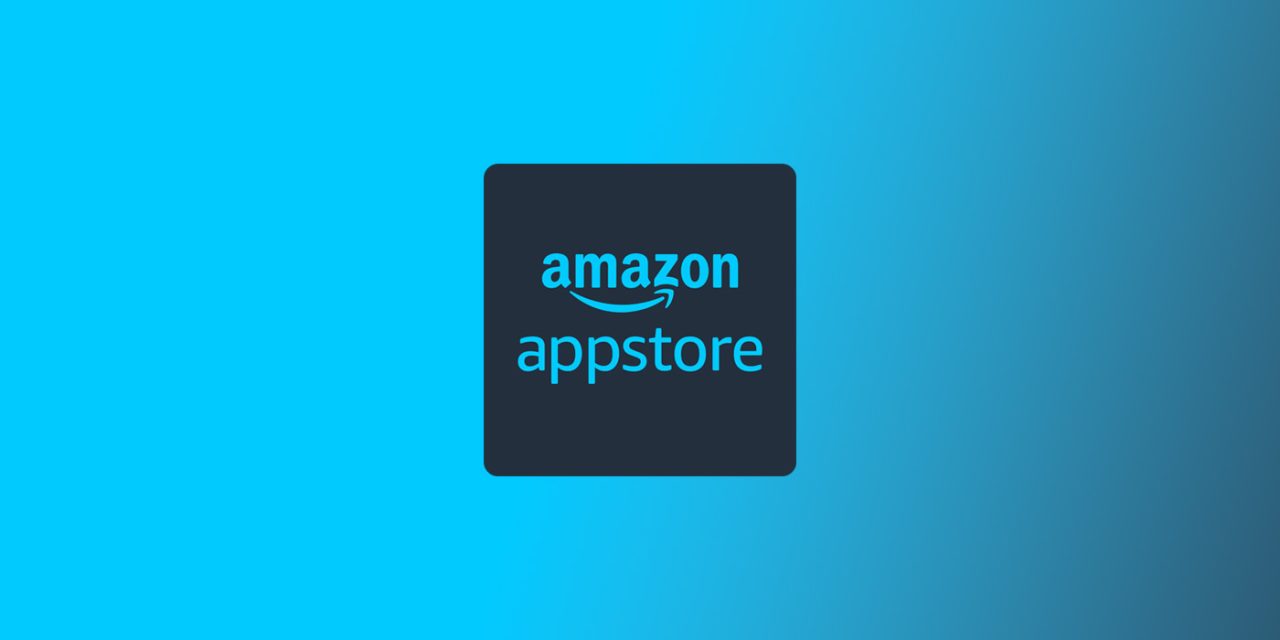 The Amazon Appstore in Windows 11 is an exciting feature for Android users who want to bring some of their favorite apps to Windows. On your PC, you can download any number of supported apps and games with extreme ease. The process is just as simple as hitting “Install” in the Google Play Store on your phone.

With that, it was announced that the WSA is officially in its first full public version. Cory Hendrixson – partner development manager at Microsoft – took to Twitter to share the news, noting that the Windows Subsystem for Android is now in v1.

With that, Microsoft announced the expansion into 10 new countries, totaling 31. Windows users in regions such as Australia, Canada, New Zealand, and other select islands can now access the huge library of apps and games through the Amazon Appstore.

Microsoft teased the news that there would be a full expansion into 31 countries and nine marketplaces, though the full list hasn’t been available until now. Moving into an official build and expanding even further is a huge step and will do well to let developers expound on their products with Microsoft’s WSA platform.