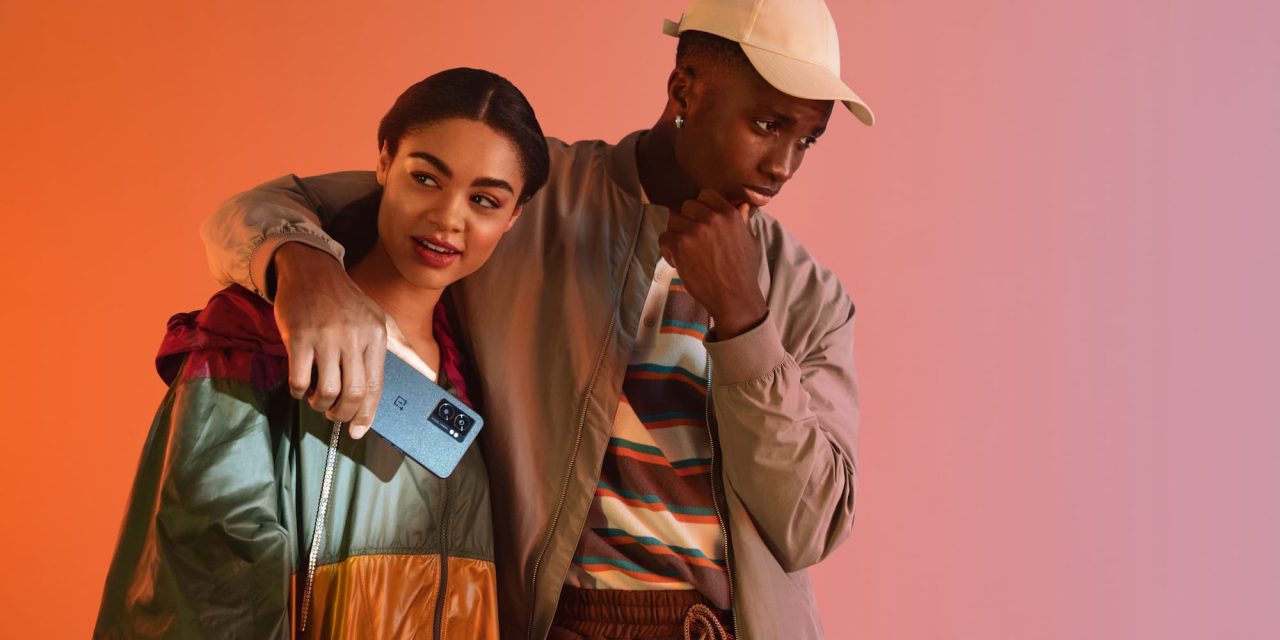 OnePlus continues with its affordable Nord brand, this week announcing the OnePlus Nord N300, which brings a 90Hz display and 33W fast charging for an affordable price tag well under $250.

Replacing the OnePlus Nord N200, the Nord N300 costs $228 and will bring one core upgrade to the budget-minded device.

With the OnePlus Nord N300, users will see charging speeds that hit 33W, a considerable upgrade from the 18W speeds available on the N200 and other Nord devices in the same price range. OnePlus hasn’t made any claims on just how fast that charger will top off the 5,000 mAh battery, but it should be quite fast. By comparison, Google’s Pixel 7, which costs nearly three times as much as the N300, only charges at 21W.

The Nord N300 also ships with a 33W charger in the box, something that’s rare nowadays.

Besides that, the OnePlus Nord N300 packs a MediaTek Dimensity 810 processor, replacing the Snapdragon 480 in last year’s phone. That chip is paired with 4GB of RAM and 64GB of (expandable) storage which should prove quite capable. It also has a 6.56-inch FHD+ 90Hz display.

For a point of comparison, Samsung’s similarly priced Galaxy A13 5G has the same battery size, memory, and storage, but has a lesser MediaTek Dimensity 700. The display is also similar with a 90Hz 6.5-inch panel, but Samsung only has HD resolution.

In the camera department, the OnePlus Nord N300 has a 48MP primary camera and a 2MP depth lens – there’s no ultrawide or telephoto offering here, and the use of a 2MP camera essentially makes this a single-camera device. There’s a 16MP camera on the front for selfies, too.

The OnePlus Nord N300 looks like a respectable option for its price, but one red flag comes with the software. The device ships with Android 12 and OxygenOS 12 but probably won’t get much in terms of updates given the company’s history. The N200 was only guaranteed a single major Android update, which brought the device from Android 11 up to Android 12 a few months after its launch. Like that device, the N300 is starting a full Android version behind and likely won’t see anything beyond Android 13.

Nord N300 is launching first on T-Mobile and Metro by T-Mobile, and there are no firm plans to expand to other carriers for the time being. The device launches on November 3.