Pixel 6a led to ‘solid growth in hardware revenues’ for Google 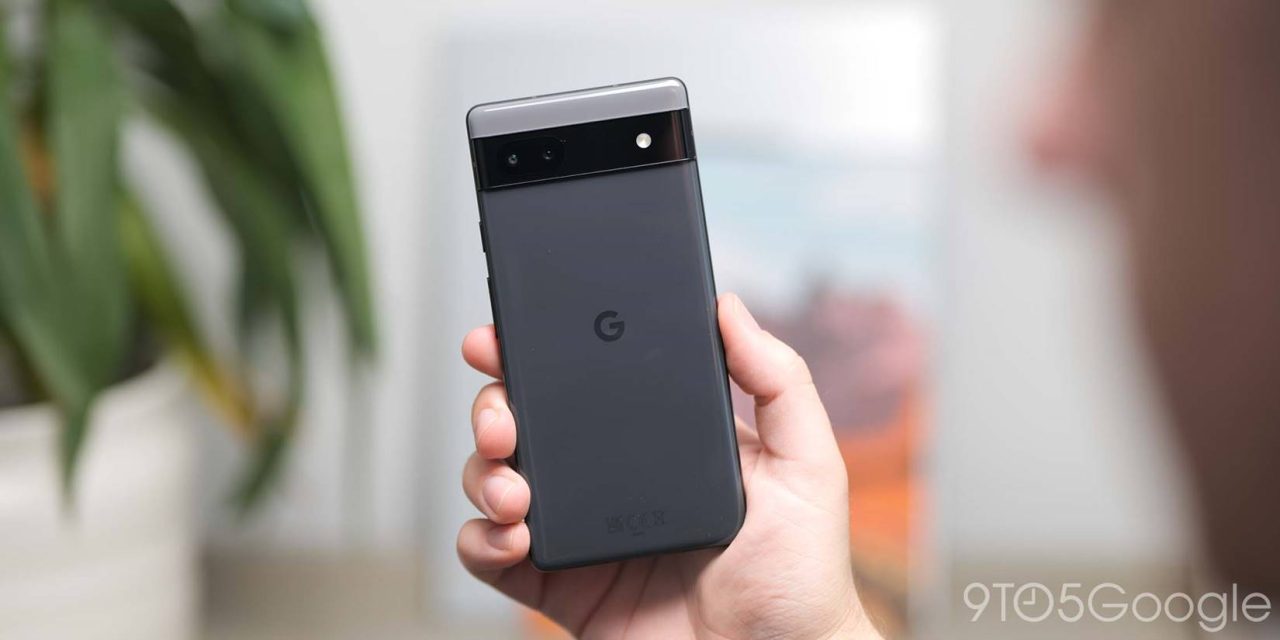 During Alphabet’s Q3 2022 earnings, Chief Financial Officer Ruth Porat credited the Pixel 6a as being “primarily” responsible for “solid growth in hardware revenues.”

The Pixel 6a was announced in May 2022 but did not launch until July 21, with the third financial quarter lasting into September. It retails for $449, but saw a series of discounts right out of the gate. For example, the Google Store currently has the mid-range phone discounted to $299.

Hardware, like Pixel 6a sales, is reported as part of “Google other” revenues with $6.895 billion in Q3 2022 compared to $6.754 billion the same quarter in 2021. That category includes paid YouTube subscriptions, with Porat similarly crediting YouTube Music Premium and YouTube TV for delivering “ongoing strong growth.”

However, that growth “was offset by a year-on-year decline in Play revenues reflecting a slowdown in buyer’s spend due to a number of factors including lower engagement levels in gaming compared with earlier stages of the pandemic.”

Earlier in the call, Sundar Pichai said that Google “recently had [its] highest selling week ever for Pixel” in reference to the 7 and 7 Pro. In February, the CEO previously touted a “quarterly sales record” for Pixel phones after the 6 and 6 Pro launch.

At high-level, he had the following to say about Made by Google:

Hardware is an important area of investment for us. We are investing deeply from the silicon to the OS to powerful software experiences, because it’s a big opportunity to move computing forward and build deeper relationships with people who love using Google products. It also really helps to guide the Android ecosystem beyond just building the underlying platform.