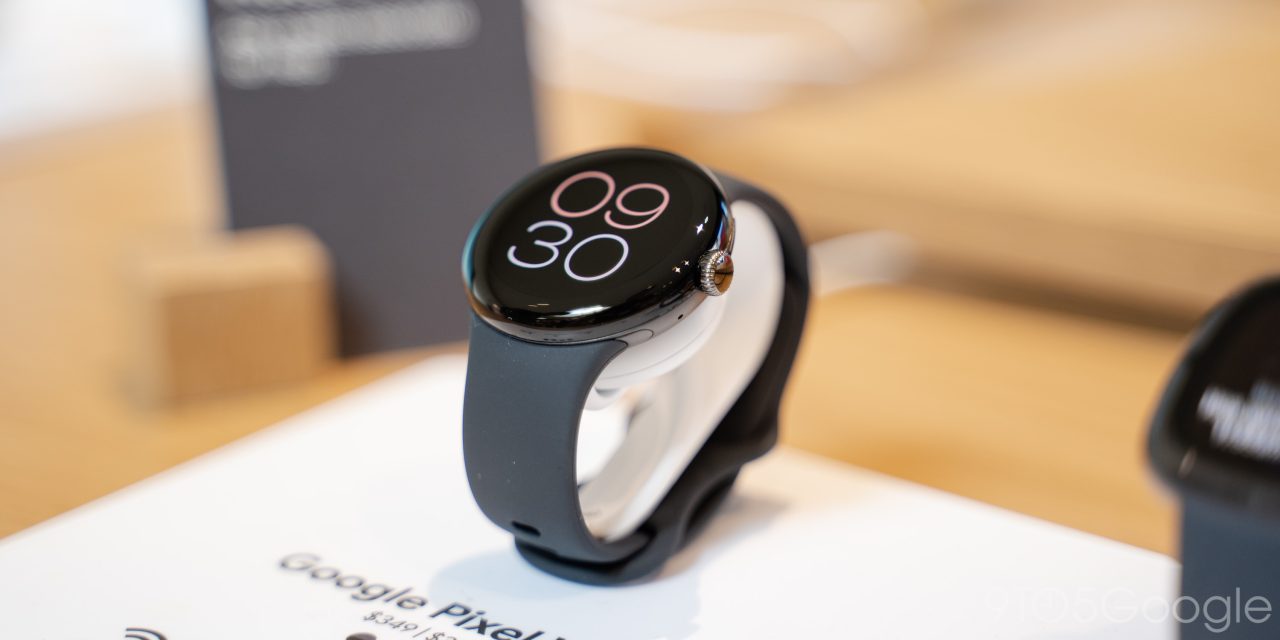 The Pixel Watch is the very first Wear OS smartwatch with Fitbit integration following Google’s multibillion-dollar acquisition of the company, but it comes with a couple of missing features. The Pixel Watch won’t support automatic workout tracking and some other Fitbit features.

As first pointed out by our colleagues at ConnectTheWatts yesterday, a comparison of fitness features on the Pixel Watch versus the latest Fitbit smartwatches reveals a few missing features.

The biggest feature lacking is support for automatic workout detection on the Pixel Watch, a key feature of Fitbit devices. Automatic workout detection uses the 24/7 heart rate tracking and other sensors on your Fitbit to detect when your activity can be considered a workout and starts a session based on that data. These automatically detected workouts also count toward your daily/weekly exercise goals in the Fitbit app.

Notably, though, the Pixel Watch is listed as having automatic tracking on Fitbit’s website and the watch’s dedicated store listing. We’ve reached out to Google for clarification on this disparity.

Update 10/11: Google has clarified to 9to5Google that the Pixel Watch does not support automatic tracking of workouts and exercises like some Fitbit models do. However, some forms of exercise such as a “brisk walk” may be recognized by the Fitbit app after you’ve completed the activity.

Apparently, full automatic workout detection may arrive on the Pixel Watch in time, but it’s not there at launch.

The Google Pixel Watch does not currently have the ability to Auto Start, Stop and Pause a workout on the device, like users can on Fitbit devices. However, it does automatically detect a workout after you’ve completed it, and logs the summary with your stats within your Fitbit app. This is great for when you forget impromptu exercises or those times you don’t even realize you are exercising – i.e. a brisk walk to the store. Over time, we will work to bring more on device workout recognition to our watch portfolio.

Elsewhere on the page, it’s confirmed that the Pixel Watch also lacks support for Irregular Heart Rhythm notifications, a feature available across a huge list of Fitbit products that notifies the wearer of signs of atrial fibrillation. High/low heart rate notifications are also not available, despite Google’s focus on the accuracy of the Pixel Watch’s heart rate sensor.

As our sister site ConnectTheWatts pointed out, these are potentially big issues, perhaps even deal-breakers, on the fitness/health tracking side of the Pixel Watch. While the dedicated experience Fitbit’s products deliver will surely always have a handful of advantages, the Pixel Watch’s health experience feels quite compromised, even compared to other Wear OS smartwatches, such as the Galaxy Watch 5.

Hopefully, some of these missing fitness features can arrive in later updates. It seems reasonable that automatic workout detection, Irregular Heart Rhythm notifications, Sleep Profile, and other features that use the existing sensors on the Pixel Watch could be added through software.

But still, this is rough to see. Health and fitness tracking has always been by far the biggest sore point of Wear OS as a platform, and Fitbit integration was supposed to finally fix that. As it turns out, there’s still a ways to go.

Will these omissions hurt the smartwatch side of the Pixel Watch experience? We’ll have to wait and see.

The Pixel Watch is now available for pre-order from the Google Store, as well as other retailers such as Best Buy.