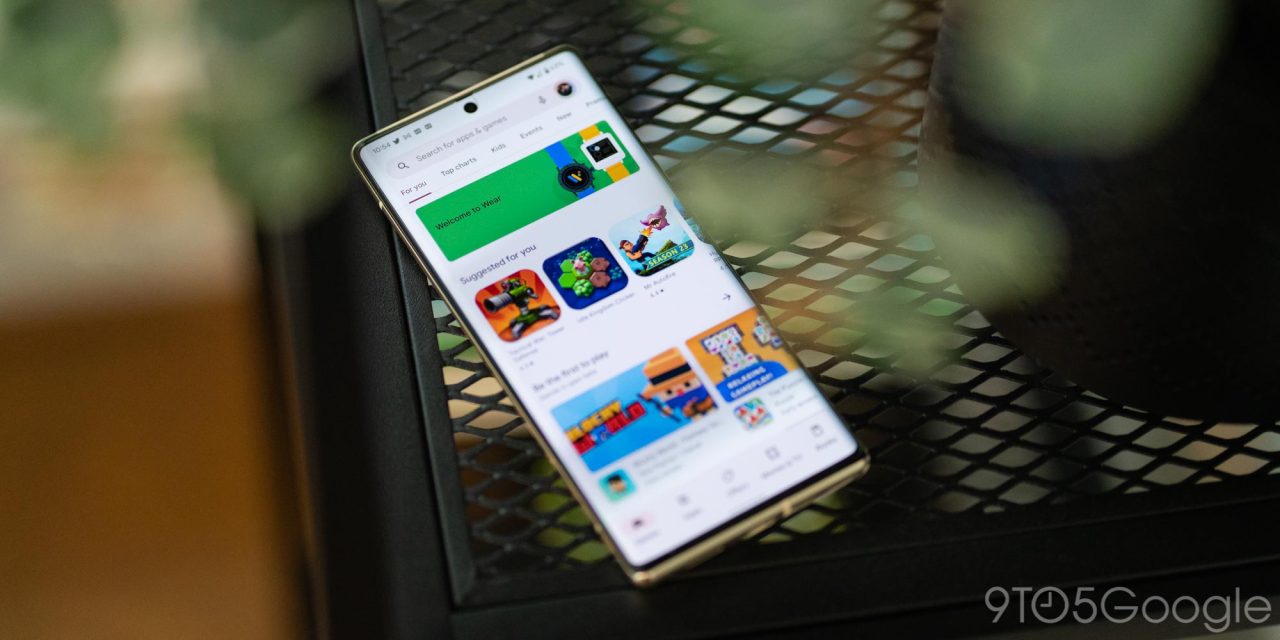 Google recently addressed an issue where version numbers disappeared from the Play Store, and a similar problem in that vein has now appeared involving the “Recently updated” list.

Update 10/31: After being fixed, this issue has returned. We see app updates that occurred yesterday, but nothing we updated since this morning appears in the Play Store’s Manage tab. We’re encountering this issue with version 32.8.18-21. Last time, it was fixed after a few weeks, but you did not get back past update history.

Original 8/24: Since yesterday (August 23), Google Play has not consistently shown all the Android apps that you have “Recently updated,” which is the default view/filter for the “Manage” tab in “Manage apps & device.”

You might have one or two appear but the vast majority are missing. In the example below, Google Docs, Sheets, and Slide are missing, while Apple Music was also updated yesterday in addition to on Monday.

There are countless other examples across a handful of devices we checked, though not all users say they are affected. The issue continues into today with Google Pay (Tez) showing up but not Google Maps or Twitter for me.

One way of seeing what apps are missing is by comparing that list to the “Recently scanned apps” row shown on the Play Protect page.

We’re encountering this issue on both the latest stable release (31.9.1) of the Play Store and newer versions that are still rolling out.