Google Hangouts shuts down for good today, as web app closes up shop 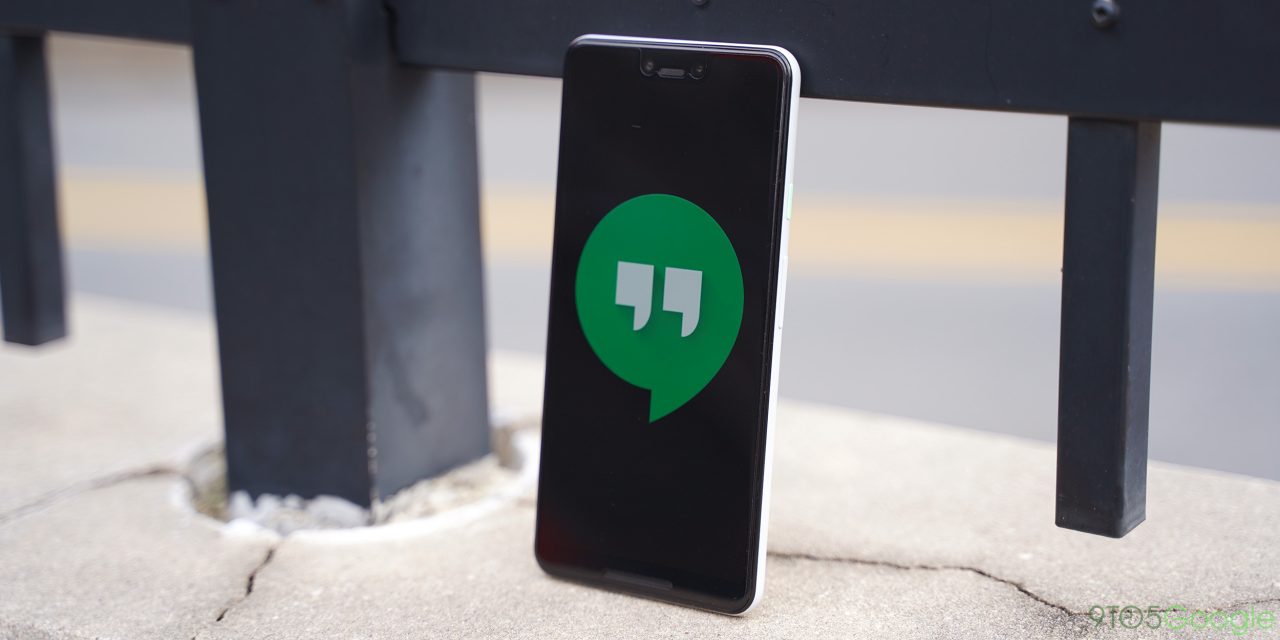 Almost a decade after its launch, Google Hangouts is shutting down for good, as the web app will stop working later today.

As announced earlier this year, Google Hangouts will finalize its transition to Google Chat by redirecting the original Hangouts web app to Chat. Google says on a support page that hangouts.google.com will close and redirect to chat.google.com.

Access to Hangouts on the web will be available until November 1, 2022. After that time, users will be redirected to Chat on the web.

As of press time, the hangouts.google.com experience is still working.

This is, notably, the last remaining Hangouts experience available.

Google first shut down the classic Hangouts experience on mobile devices in July of this year, when the Android and iOS apps stopped working and directed users to download Google Chat.

The experience of using Google Chat isn’t drastically different, as it still offers Google account-based messaging to your contacts, and pulls your chat history from the older service. The main loss on the mobile side was that, for a time, Hangouts doubled as an SMS client and offered support for VoIP phone calls as well, one of many times that the company tried but ultimately failed to take on iMessage.

Google’s attention on messaging has since split into consumer and business focuses, with the consumer side primarily handled by Google Messages and RCS.

For those moving away from Hangouts or concerned about potentially losing historical data, users can export their full data history from the service through January 1, 2023.

Related: How to download your Google Hangouts data before it shuts down for good