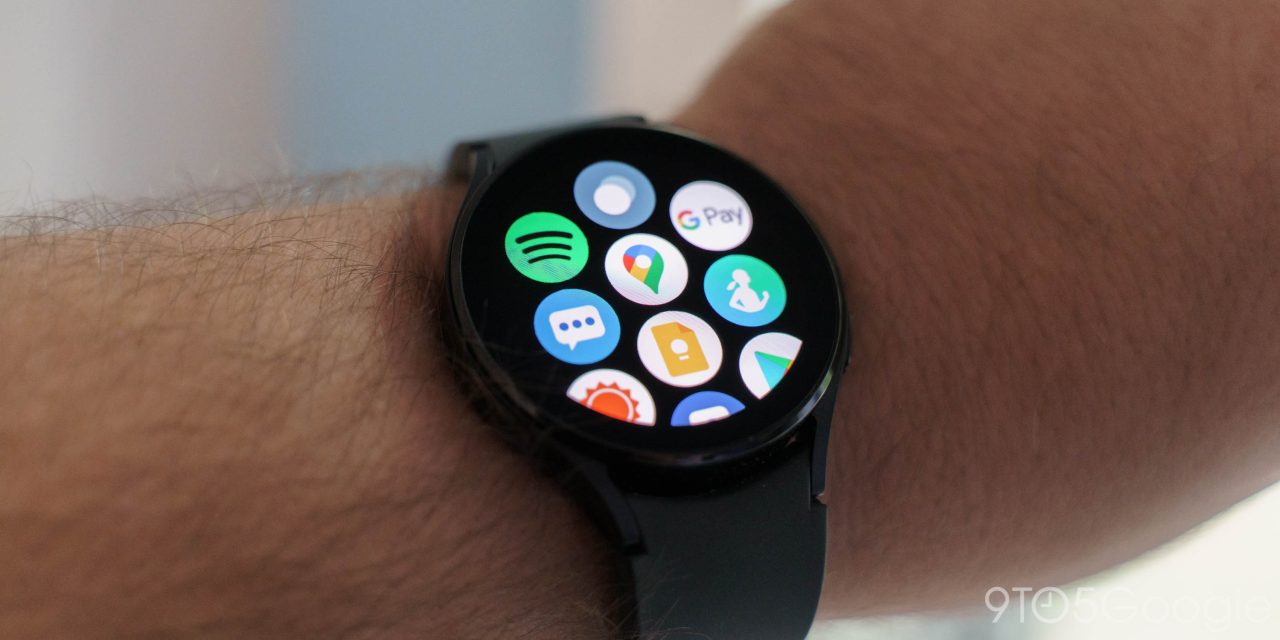 If you have a Wear OS 3 smartwatch, including the Google Pixel Watch or Samsung Galaxy Watch 5, a recent update to Google Maps appears to have broken the navigation shortcuts for home and work locations.

Some Pixel Watch and Galaxy Watch owners have noted on Reddit, as well as Google’s support forums, that the Google Maps app on their devices is asking to set home and work addresses. This is despite those addresses already being set on the account.

Like Google Maps on your phone, the Wear OS app pulls this home and work address data for a quick shortcut to start navigation.

But a seemingly faulty update is causing many on Wear OS 3 to see the home and work addresses not working on Google Maps, and the app asking users to set those addresses from their phone. This, of course, doesn’t work as the addresses are already in place on the phone app. The issue seems relatively widespread on the latest Maps update, but we couldn’t replicate the exact same issue on a Montblanc Summit 3. Rather, we just couldn’t load this data on that watch in particular.

In any case, those affected might be able to sidestep the issue by uninstalling updates to Google Maps through the Play Store, as at least one user has found success with this method.

The issue will seemingly be fixed in future updates to Google Maps for Wear OS.