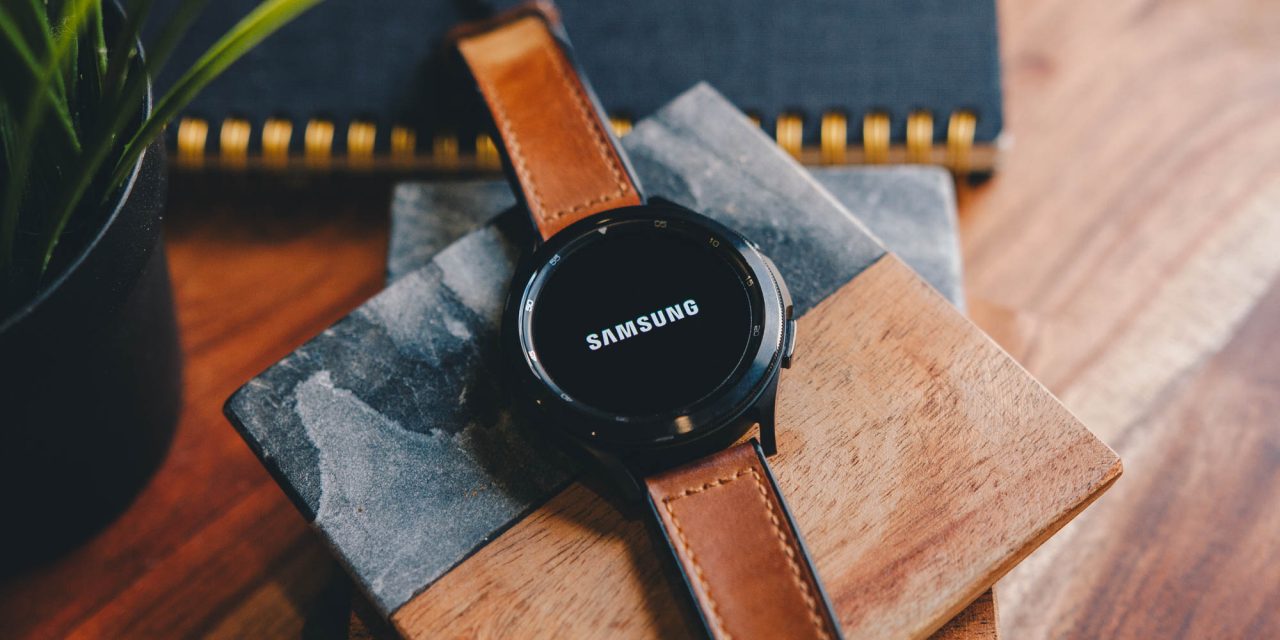 Rolling out now to Galaxy Watch 4 and Galaxy Watch 4 Classic in the United States and other regions, this latest update carries a version number ending in GVK4. The update’s changelog says that system stability and reliability have been improved and also carries the November 2022 security patch.

Samsung also says that a “power operation-related stabilization code” has been applied in this update, which seems to confirm some work is being done on fixing issues from the previous GVI3 update.

The last Galaxy Watch 4 update, first released in early October, was found to brick some smartwatches following a reboot. When the watch was rebooted, it just wouldn’t turn back on for some users. It obviously came as a surprise for many and has been a frustrating issue to deal with. Samsung did previously confirm it was working to release a new software update that would fix the issue.

Related: What to do if your Galaxy Watch 4 won’t turn on

While it does seem like this new update should be fixing things up, it remains to be seen if that’s actually the case.

We’ve found a handful of Reddit reports from the past few hours of Galaxy Watch 4 owners still seeing their watches bricked while trying to install the GVK4 update. One user notes that their device restarted a few times, appearing to be boot looping, during installation, but did eventually load into the OS. So far, it seems as though the experience is split, with some users able to install without much fuss, but others left with their smartwatch inoperable. Some users are speculating that this could come down to when your watch was built, with models built closer to the August 2021 launch affected more than those built in later months.

We’ve reached out to Samsung for more details.