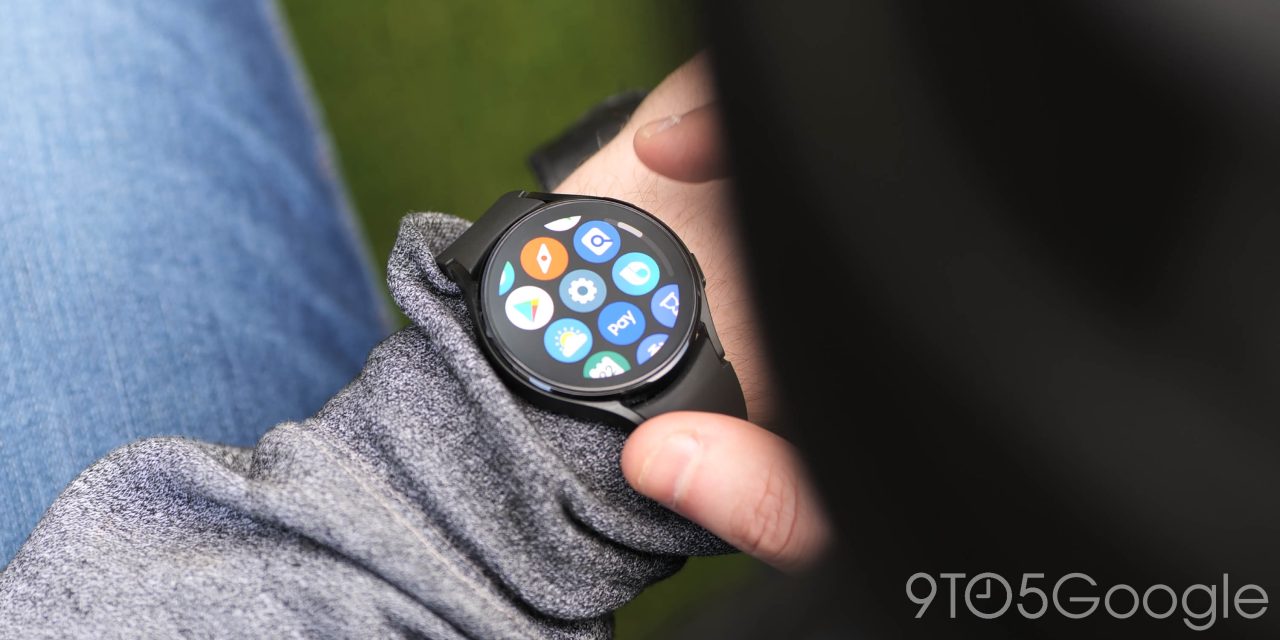 Samsung’s Galaxy Watch 4 series brings a ton of great features and excellent battery life, but it’s susceptible to bugs and problems just like everything else. One issue that some may face is a Galaxy Watch 4 that just won’t turn on. What should you do?

Try leaving it on the charger

There are a variety of reasons a Galaxy Watch 4 might not turn on properly, but the first thing you should try is simply leaving the watch on the charger for a few hours. A fully drained battery occasionally takes some time to come back to life, so leaving your watch on its official charger for a few hours is a good place to start. We’d recommend trying this overnight before taking any drastic steps.

If your Galaxy Watch 4 won’t turn on at all, even after having been charged for several hours, your device may have fallen victim to a faulty update. One of the latest Galaxy Watch 4 updates is “bricking” devices for some users. The issue occurs after the update ending in firmware version GVI3 is installed and the watch is turned off. If the watch stays on indefinitely, the issue doesn’t seem to take place, but a reboot or dead battery seems to prevent the watch from turning back on.

Samsung hasn’t come out to explain the exact cause here, but it’s obviously quite a big issue.

The good news here is that Samsung is taking steps to fix the problem. For those who haven’t updated, the update has been pulled. That means it won’t be automatically installed on your device if it hasn’t already.

Furthermore, Samsung is working on a new software update that resolves the problem.

But what if your Galaxy Watch 4 has already succumbed to this issue? Samsung recommends contacting customer support for help. Some users have found that support will replace the watch under warranty with this issue.

Samsung offered the following statement around the issue and how customers are affected.

We are aware that a limited number of Galaxy Watch4 series models are not turning on following a recent software (VI3) update. We have halted the update and will release new software shortly.

We recommend consumers who may have experienced this issue with their Galaxy Watch4 series to visit their nearest Samsung service center or call 1-800-Samsung.

How to check the software version on Galaxy Watch

Don’t know if your Galaxy Watch is affected by the GVI3 update? It’s pretty easy to find out!

First, you’ll want to tap the Settings button in your quick settings or through the app drawer. Next, scroll down and find About Watch at the very bottom of the list. Then scroll to find Software info. On the next page, you’ll be greeted with your software version number. The screenshots below are from a Galaxy Watch 5, but the process is identical on the Watch 4.