Asus will update these devices to Android 13 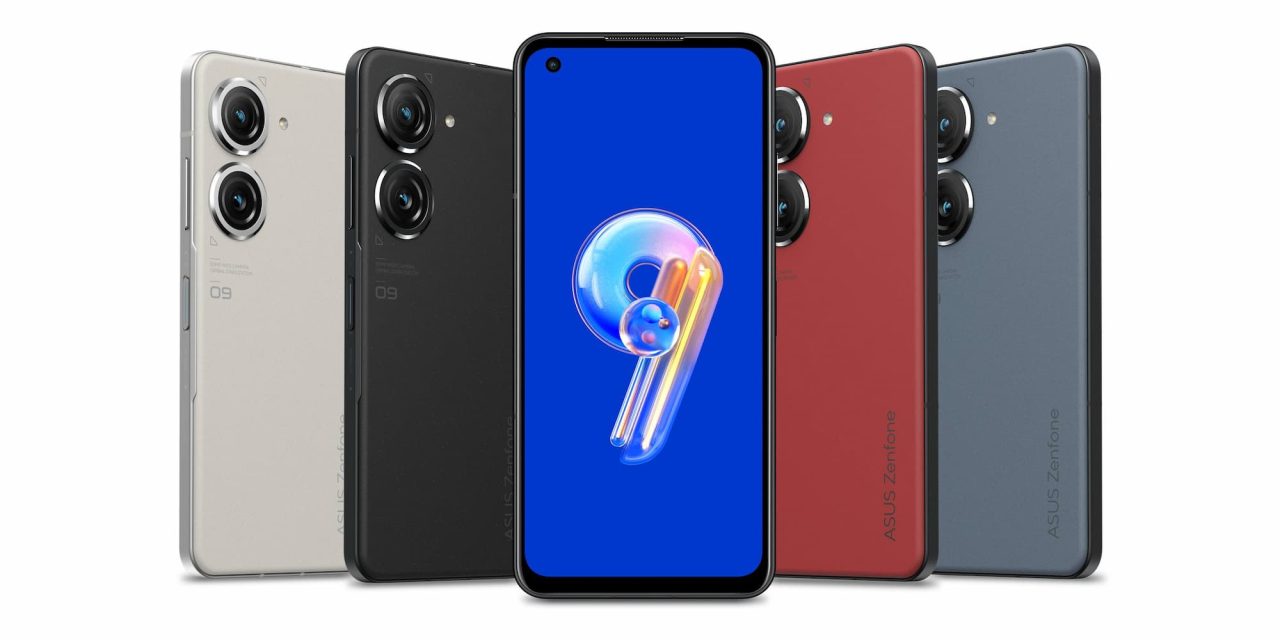 Asus has confirmed its roadmap and schedule for Android 13 on its various smartphones. Here’s the full schedule.

Confirmed on Twitter today, Asus has announced that it will update several devices to Android 13 over the coming months from its Zenfone and ROG Phone series. Currently, Asus has Android 13 in beta only on the Zenfone 9, and the company says a final version will be available in December.

Next in line after that will be the Zenfone 8 series, comprised of the Zenfone 8 and Zenfone 8 Flip which can expect their update sometime in January. Asus’ gaming-focused ROG Phone 6D, 6, and 5 series will be updated over the course of the first half of 2023.

Asus generally has a close-to-stock look on its Android updates, and it seems reasonable to expect the same will apply to this next update. In any case, it’s great to see the company offering up a timeline for when to expect Android 13, even if it is a little bit behind other brands such as Samsung.