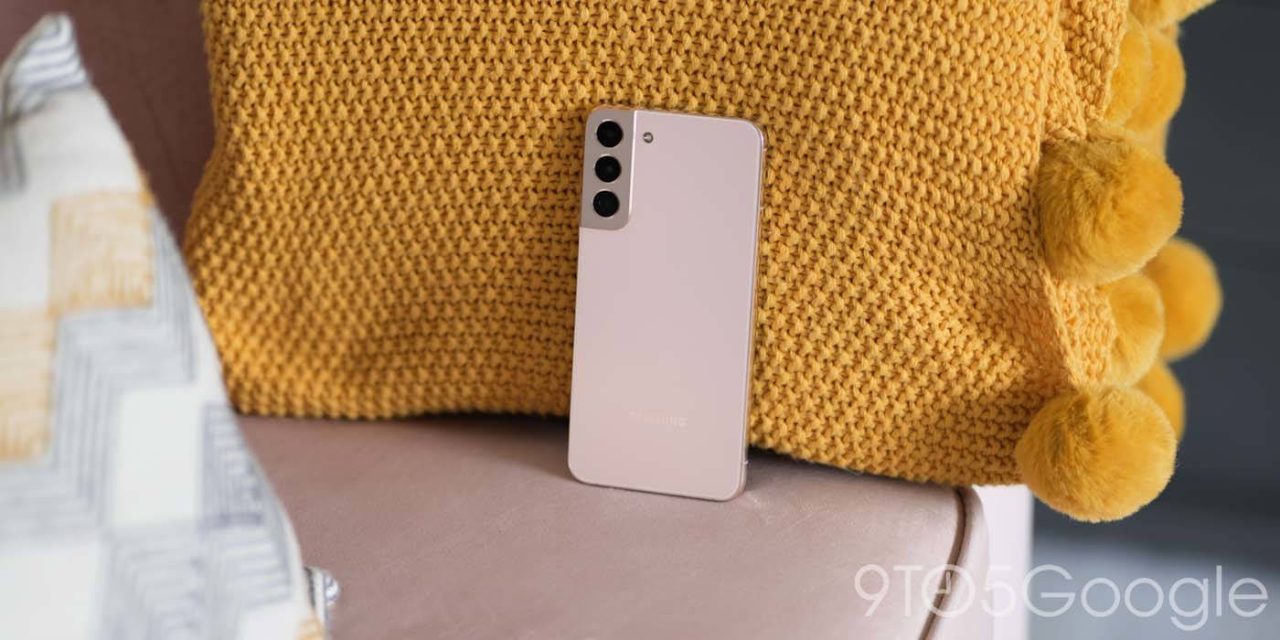 All of today’s best deals are now live and headlined by the second-best price yet on the Samsung Galaxy S22 G5 at $697. Then go score a new all-time low on the Fitbit Charge 5 at 33% off. And speaking of best prices, the Motorola Edge+ smartphone has never sold for less, thanks to a $510 drop that’s live through the end of the day. Hit the jump for all that and more in the latest 9to5Toys Lunch Break.

Amazon currently offers the unlocked Samsung Galaxy S22 128GB Android Smartphone for $697 in several styles. Normally fetching $800, today’s offer amounts to $103 in savings, is the second-best markdown to date, and lowest outside of Prime Day.

Samsung’s recent Galaxy S22 smartphone arrives as the brand’s latest entry-level offering that still packs plenty of flagship features. Everything is centered around a 6.1-inch Dynamic AMOLED 2X display backed by a 120Hz refresh rate and HDR10+ certification. There’s also the Snapdragon 8 Gen 1 SoC to drive the handset alongside a 3,700mAh battery to boot for all-day usage. Around back is a triple-sensor 8K camera array. Get a closer look at what to expect in our hands-on launch coverage.

Amazon is now offering the Fitbit Charge 5 Fitness Tracker for $100 in three different styles. Normally fetching $150, today’s offer amounts to 33% in savings while also delivering a new all-time low. We last saw it on sale back in October, which was for $120, for comparison.

Sporting an always-on OLED display, Fitbit Charge 5 is the brand’s latest fitness tracker and delivers a series of specs to back that up. Alongside heart rate and sleep tracking, there’s also SpO2, a new Daily Readiness Score, skin temperature, and the just-released ECG monitoring. There’s also seven-day battery life to round out the package alongside a refreshed and premium design. Dive into our launch coverage.

Motorola Edge+ smartphone down to all-time low of $490

Today only, Woot is discounting a selection of new condition unlocked Android smartphones. Our top pick is on the Motorola Edge+ 2022 512GB Android Smartphone for $490. Normally fetching $1,000, you’d currently pay $600 with Amazon’s competing offer clocking in at $110 higher than today’s limited-time discount. All said and done, you’re looking at over 50% in savings and a new all-time low that’s $10 under previous lows from August.

Everything for the new Motorola Edge+ is centered around a 6.7-inch 1080p 144Hz display that’s powered by the new Snapdragon 8 Gen 1 SoC – a first for Motorola. If the 512GB of storage wasn’t already an eye-catcher, there’s also 12GB of RAM to pair with the 4,800mAh battery. Not to mention 5G, Wi-Fi 6E, and an included charger in the box round out the package with three years of security updates. All of the other details await in our launch coverage.

Anker is now offering its new Soundcore Space Q45 ANC Headphones for $129.99 shipped. Also available at Amazon. Normally fetching $150, today’s offer marks the very first chance to save since launching earlier this summer at $20 off. Arriving as some of Anker’s latest over-ear headphones, the new Space Q45 enter the Soundcore lineup with a long list of compelling specs that are only made more enticing by the price cut. Active noise cancellation is one of the biggest draws, which I can attest to being one of the biggest selling points. That feature paired with the plushy earcup designs makes for comfortable listening that blocks out ambient audio at home or even on airplanes. Then you’ll find 50-hour playback, adjustable EQ settings from the companion app, and a premium-feeling build that you can read all about in our hands-on review.