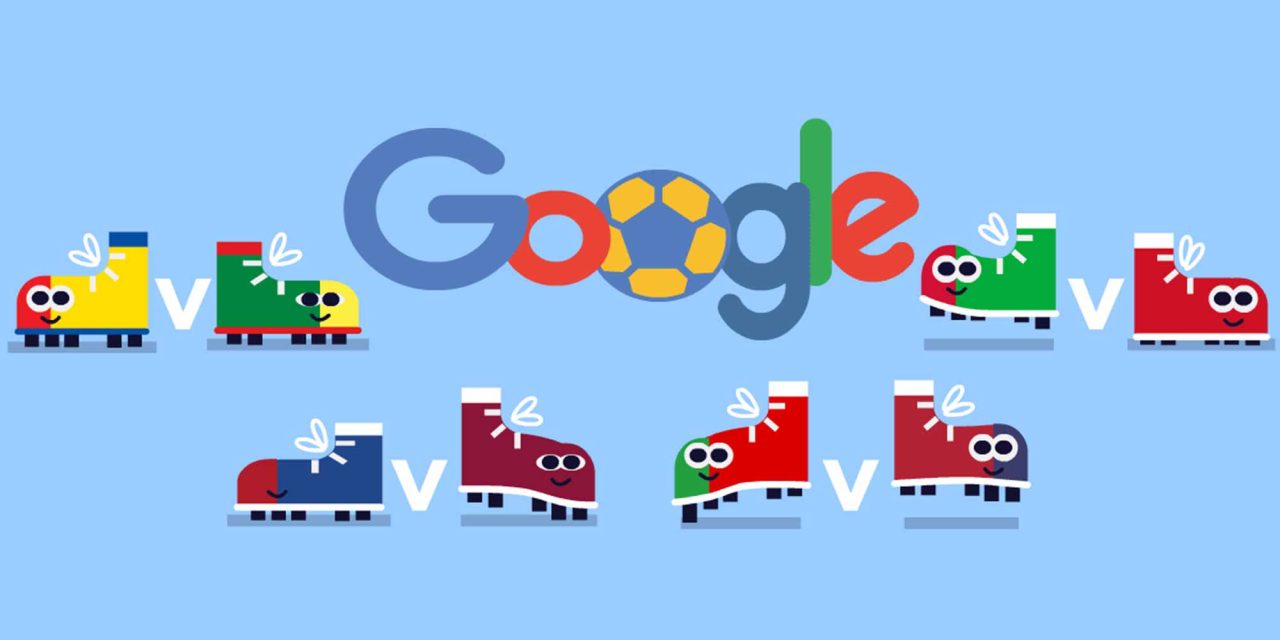 After honoring the start of the 2022 World Cup, the latest animated Google Doodle highlights some of the final phases of the initial group stage at the world’s biggest sporting event.

With all 32 teams having now played at least two matches at the World Cup in Qatar, this abstract animated Google Doodle features soccer cleats jumping up and down in colors that at least appear to represent several of the countries playing in the tournament.

Sixty-four matches are to be played in Qatar at the first-ever winter World Cup. Several teams have already qualified for the knockout phases even before the final round of matches have been played too – with France and old rivals Brazil and Portugal making it to the last-16 stage of the football extravaganza. Today’s fixtures include England versus Wales, and the United States takes on Iran for a chance to play in the latter stages of the tournament. All final group games are played concurrently to prevent gamesmanship or the possibility of cheating.

For those unaware, the World Cup has a round-robin format with eight groups of four teams drawn after qualification. Each nation plays the other once, playing a total of three games with the top two advancing to the last-16 stage. After the final group stage games, 48 matches will have been played with the knockout phase beginning December 3 in Al Rayyan.

The 2026 FIFA World Cup will be the first tournament hosted across three nations. Mexico, Canada, and the United States will host matches with the MetLife Stadium in New York handling the final. Until then we have plenty of football left to enjoy before a World Cup winner is crowned on December 18 at the Lusail Stadium, Qatar.