Qualcomm says Snapdragon 810 chip has been dropped from an upcoming flagship, likely the Galaxy S6 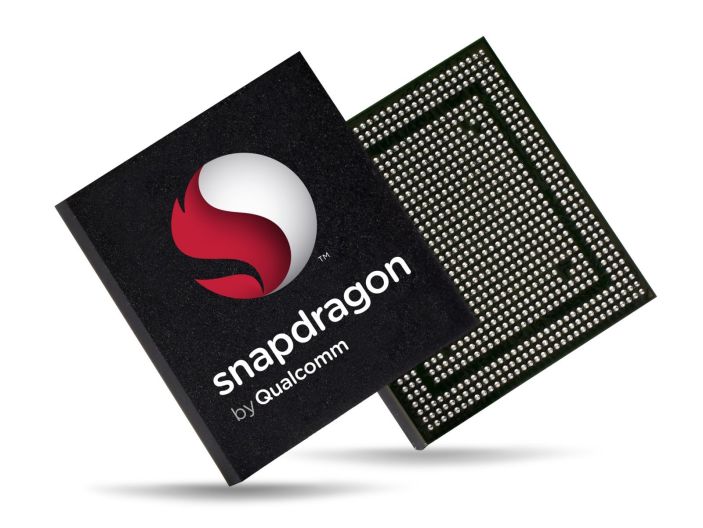 Rumors regarding overheating issues with Qualcomm’s Snapdragon 810 processor have plagued the chip since it was introduced last year. A report back in December claimed that the issues of the Snapdragon 810 could cause delays to the Galaxy S6, LG G4, and Sony Xperia Z4. In its earnings report today, Qualcomm has seemingly confirmed issues with the processor, adding that it has lowered its outlook for the second half of 2015 because of the problems.

END_OF_DOCUMENT_TOKEN_TO_BE_REPLACED 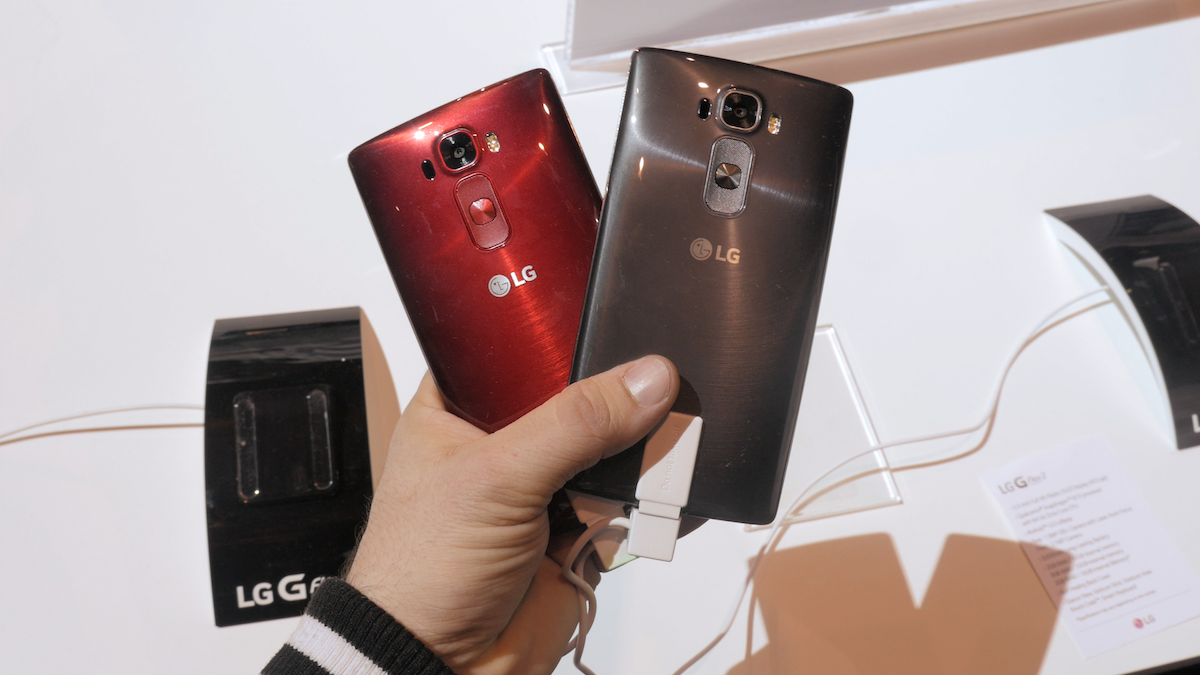 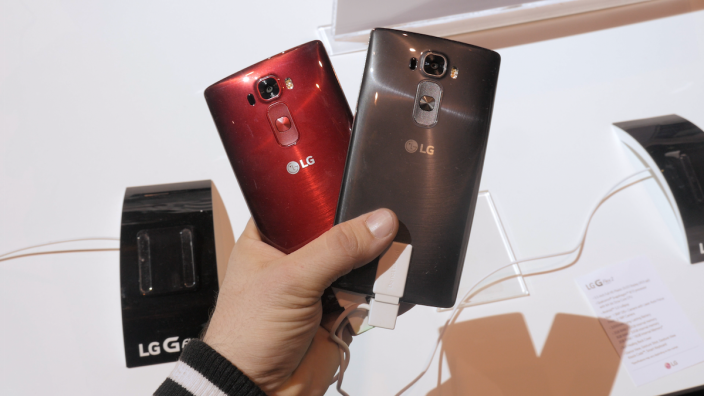