With Chrome OS picking up support for Android apps, Google has slowly been bringing features from Android to the platform. Now, app shortcuts are preparing to arrive. 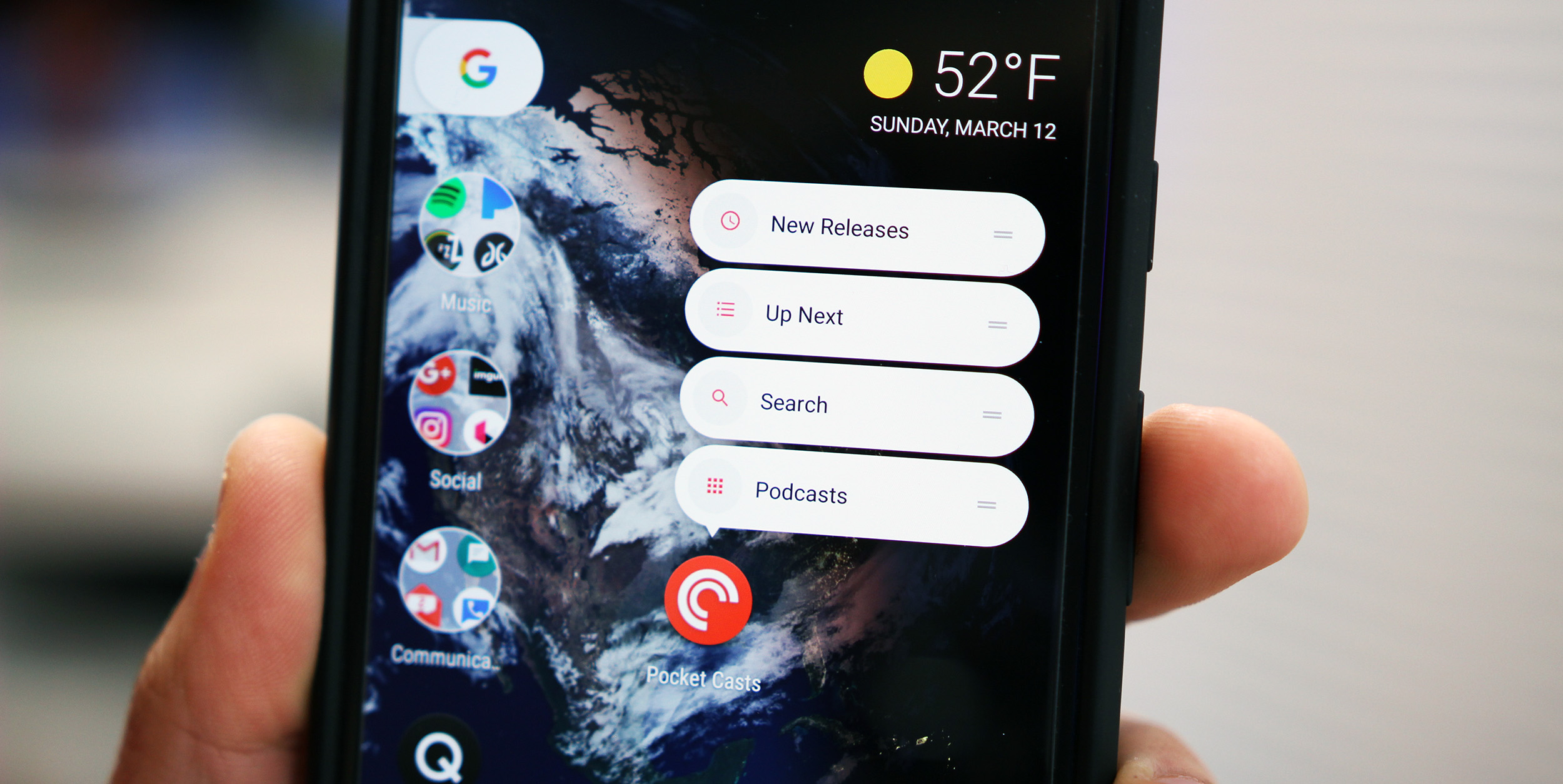 Android Nougat has a lot of features hidden under the hood, but one of the least used by apps, yet most convenient is app shortcuts. Not unlike 3D-Touch on iOS, these app-specific shortcuts make it easier to access certain portions of an app directly from the homescreen. It’s not something you’ll use every day, but it’s undeniably handy.

At this point, it’s been several months since Android Nougat debuted, and while adoption hasn’t been impressive, plenty of users on popular smartphones have access. Sadly, app shortcuts are only available on Android 7.1, unless you’re using a 3rd-party launcher which has support, like Action Launcher 3 or Nova. However, you’ll still need to be using one of a select few apps that actually support the feature, so let’s take a closer look at 9 non-Google apps taking advantage of app shortcuts.