The Diane von Furstenberg frames and sunglasses for Google Glass first leaked earlier this month have now gone on sale.

If you already have Glass, you can buy the frames and shades from the Google Glass Store. The frames are $225 while the shades are $120 …  END_OF_DOCUMENT_TOKEN_TO_BE_REPLACED

A Google+ post on the official Glass page revealed a new collection of Glass accessories from fashion designer Diane von Furstenberg. After the post went public, however, Google apparently deleted it. It’s possible the announcement went out a little early, but nothing on the Internet is ever truly gone.

Google X’s Jacob Barlow shared the post on his own page, thus preserving the announcement for all to see. The collection will be available for purchase on June 23rd. It will include five new frames eight sunglass models. You can find some more photos of the DVF collection below, along with the full announcement. END_OF_DOCUMENT_TOKEN_TO_BE_REPLACED 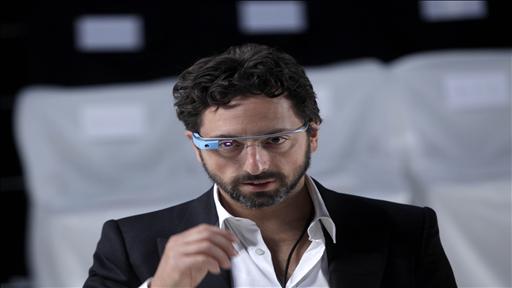