Don’t expect your fancy new top-level domain to give you an SEO boost, says Google 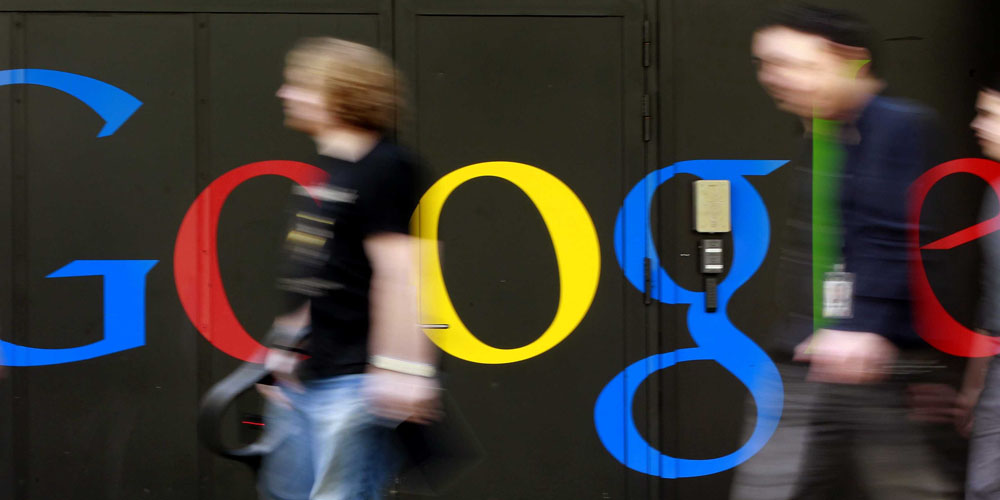 With companies now able to apply to use their own brand as a top-level domain (TLD), there have been suggestions that doing this might be an easy way to get a boost in search-engine rankings. For example, that Samsung using something like www.phones.samsung might get more hits than the usual samsung.com domain. Not so, says Google …  END_OF_DOCUMENT_TOKEN_TO_BE_REPLACED

More than a quarter of a million people who had opted to keep their contact details private when registering web domains through a Google Apps service have had that information made public as a result of a software glitch by Google.

Usually when you buy a domain name, your name, address, phone number and email list are all made available to anyone who wants to view them by using a WHOIS lookup service. Most domain registrars offer a way around this, where their details, rather than yours, are listed. The $6/year privacy add-on offered by Google’s domain registration partner eNom failed when the domains were renewed, leaving the customer’s details exposed …  END_OF_DOCUMENT_TOKEN_TO_BE_REPLACED

Google Domains is still in an early, invite only beta, but the company says that it hopes to launch to all consumers soon. Currently, website creation tools Wix, Weebly, Shopify, and Squarespace have all signed up as partners. In addition to being able to register a new web address with Google Domains, you’ll also have the ability to transfer for names from other services into Google’s offering.

One big advantage to Google Domains is that it won’t charge extra for setting an address private. Google will offer 100 email addresses on the domain for free, in addition as many as 100 sub-domains. Google Domains will also use the company’s own DNS servers, which should make for fast response times.

You can request an invite code for the beta now. Read Google’s full announcement below:

END_OF_DOCUMENT_TOKEN_TO_BE_REPLACED

The US is doubling e-bike imports this year to half a million, and even that isn’t enough

Shortly after Google switched the name of its content distribution hub from the Android Market to Google Play, the company filed a complaint over the domain name GooglePlay.com. Today, Fusible reported the Whois information for the domain now lists Google:

Despite a ruling not yet being published, part of the Whois information for the name was updated this week and now reflects Google Inc. as the registrant… Google registered several googleplay domain namesin late February through the brand protection company MarkMonitor, but wasn’t able to get its hands on GooglePlay.com at the time since it was already registered… At the time of this story, GooglePlay.com still doesn’t direct users to the official Google Play website.