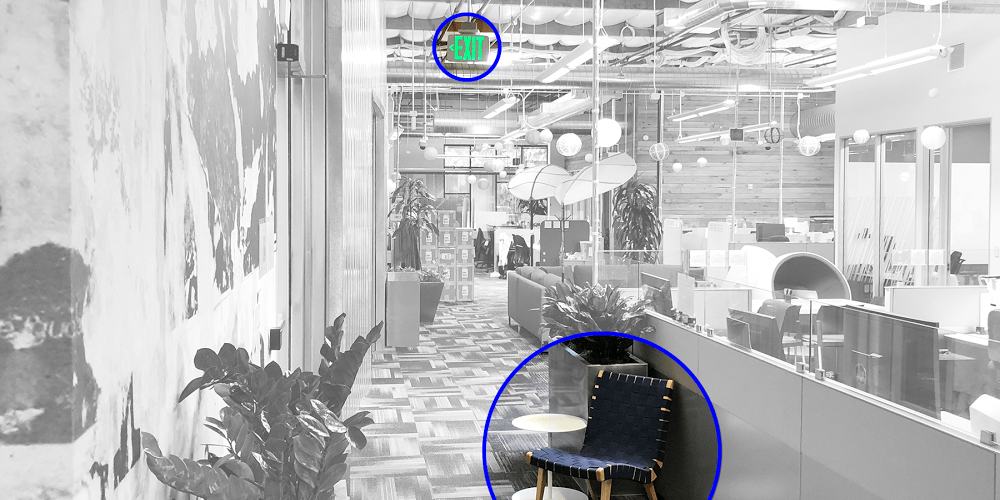 One of the more impressive announcements that Google made at I/O 2018 was “Lookout.” This app helps the visually impaired see by pointing their phone at objects and getting verbal feedback. Lookout for Android is now available for the Google Pixel.

END_OF_DOCUMENT_TOKEN_TO_BE_REPLACED This marks the third of 4 major US carriers to adopt the Lookout antivirus and security app. Sprint already preloads it on some of its Android devices as part of its Sprint Default Configuration and some T-Mobile devices, like the new LG G2, also have the Lookout app preloaded.  END_OF_DOCUMENT_TOKEN_TO_BE_REPLACED