This is the LumaFusion video editor running on a Chromebook [Video] 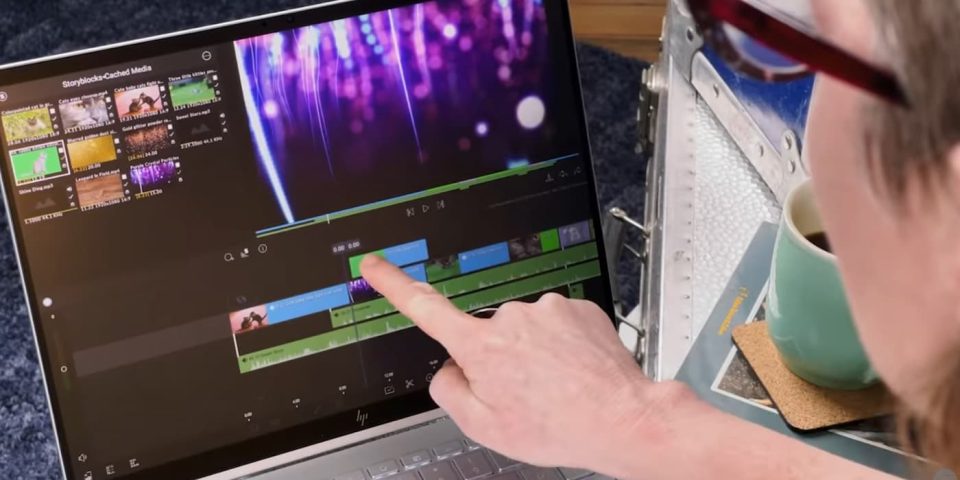 Chromebooks have long been criticized for their lack of ways to edit photos and videos. While there are some solid web apps, the tide is finally turning. LumaFusion, a popular video editor from iOS, previously announced that it would be launching an app on Chrome OS, and at I/O Google has shown off the app up and running on a Chromebook.