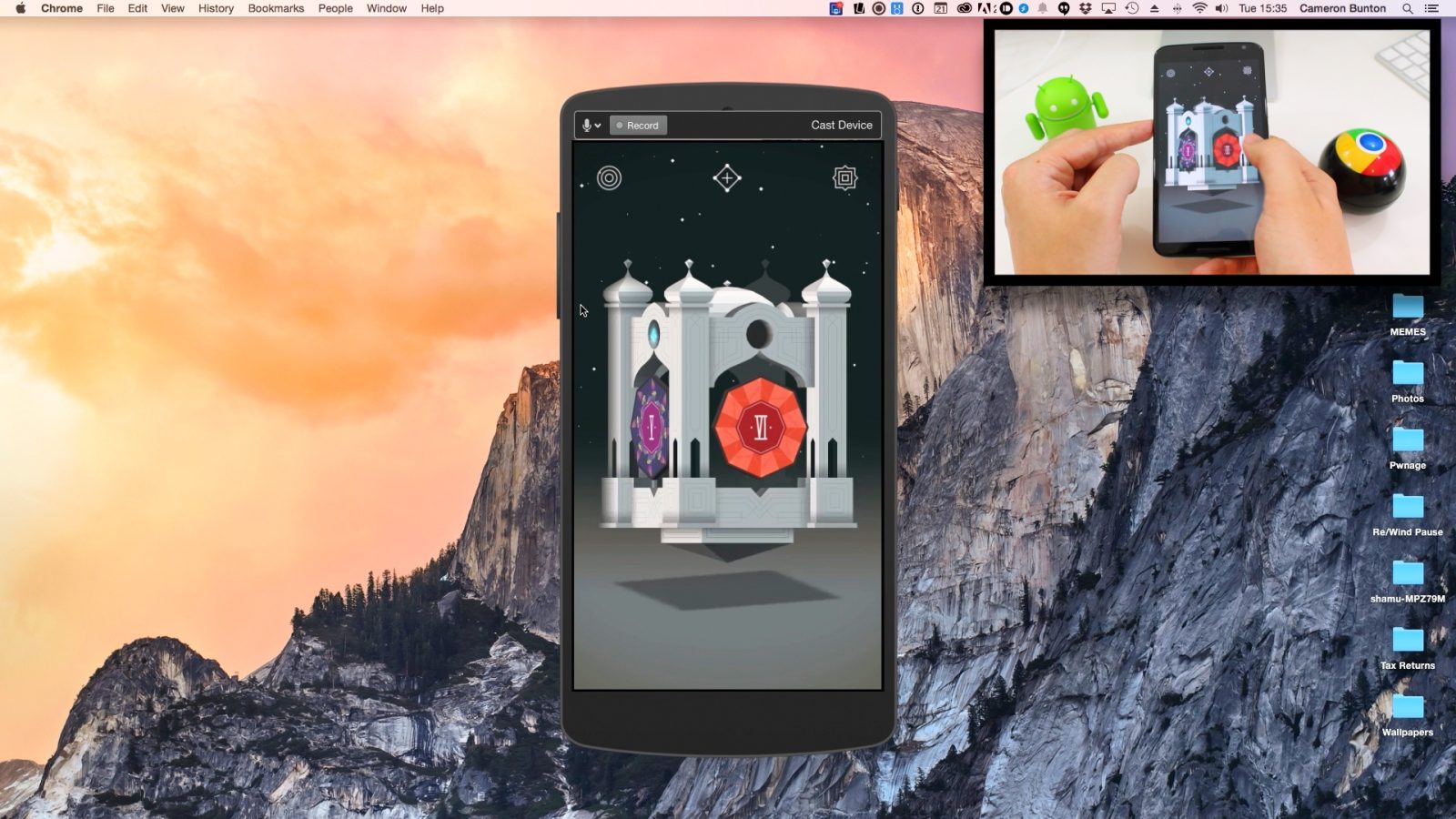 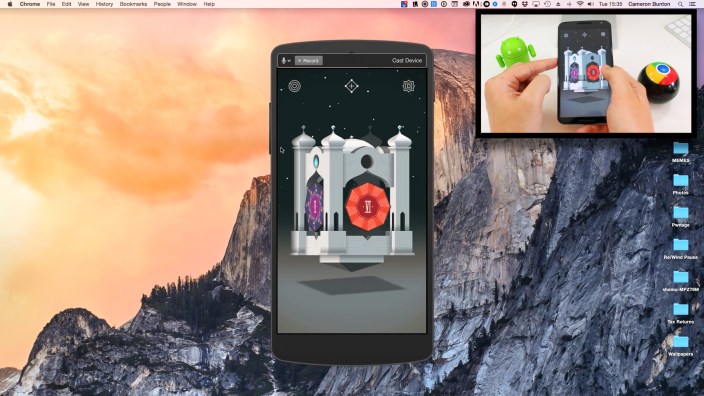 Apple and Google products don’t always play together nicely, but when they do, it’s normally because a third party has created an application or two to get them talking to each other. That’s exactly what Reflector 2 for Mac does (among many other things). If you’ve been wondering how you can get content from your Android smartphone or tablet mirrored or streamed to your Mac (and Windows PC, if you’re into that kinda thing), this is one really easy way.

END_OF_DOCUMENT_TOKEN_TO_BE_REPLACED

A new application in the Android Market available for GoogleTVs running 3.0 and up will allow users to stream content from the iPad or iPhone using Airplay, Apple’s wireless streaming feature built into iOS.

After downloading the 99-cent app called “Airtight” to Google TV, users will be able to stream videos and pictures by selecting a device from within the Airplay UI on the iPhone, iPad, or iPod touch (pictured above). Unfortunately, mirroring, DRM protected video, and music is not supported. Users will of course need the latest Google TV update to access the Android Market.

Apple has nothing to do with the app, and the developers said they are looking into methods of including music and the rest of Airplay’s functionality in a future update. We will keep you posted.