Moto E3 officially announced, coming to the UK for just £99 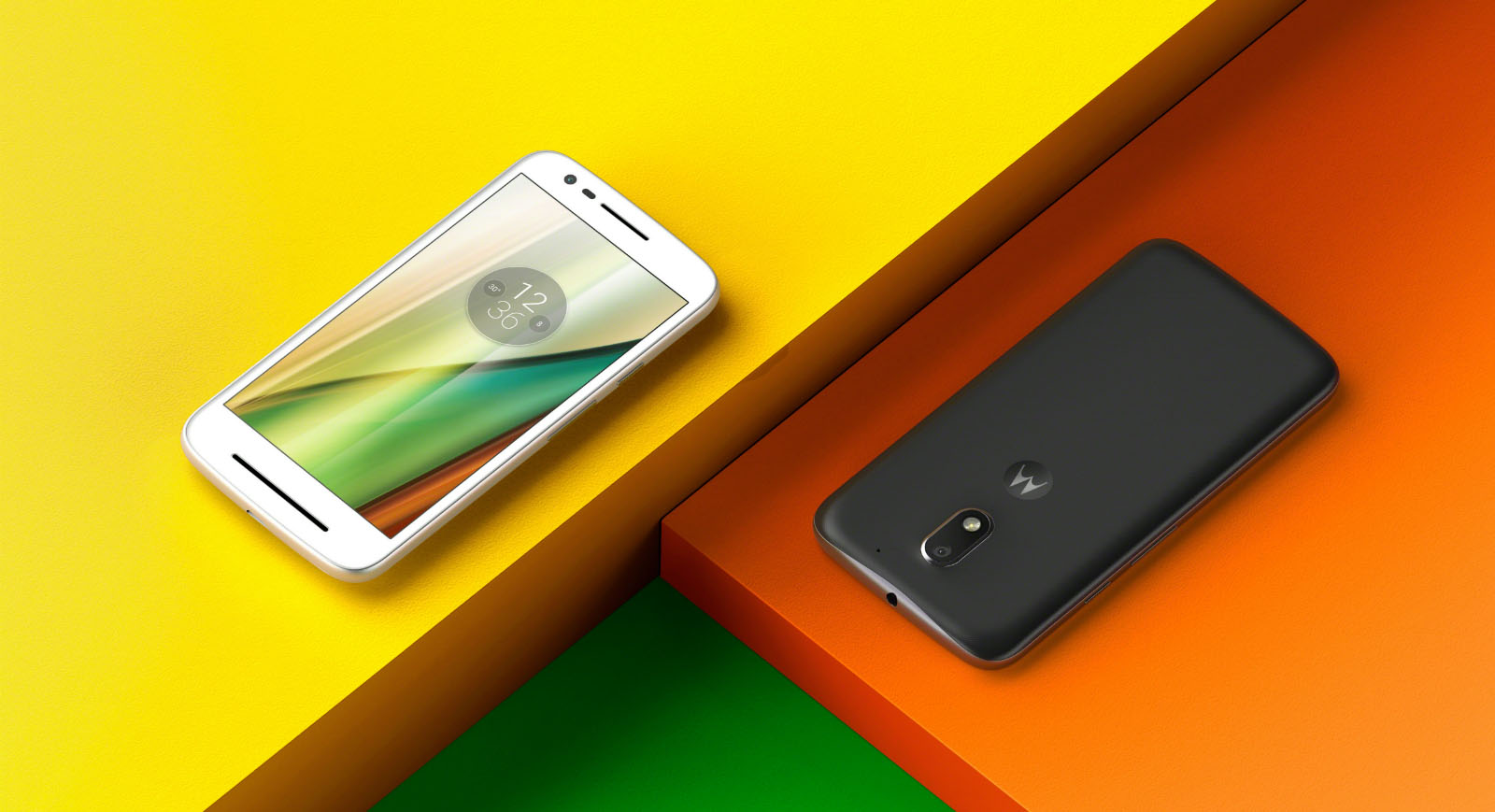 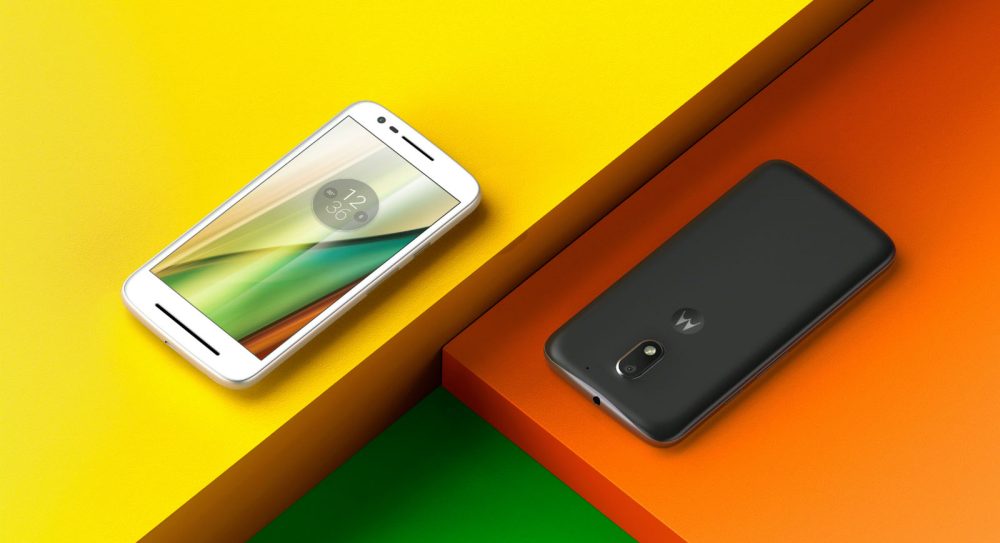 Back when Motorola was Motorola, the company had 3 major smartphone releases each year, the Moto X, the Moto G, and the smaller, cheaper Moto E. This year things have proved a bit different with the release of the Moto G4 and G4 Plus along with the new Moto Z, but today the company has released a new successor to the Moto E, the Moto E3.