Google is releasing the beta of Chrome 47 today that introduces as number of new features across platforms including new splash screens for Android web apps, improved management for push notifications on the desktop, enhanced multitasking and more.

For the new splash screens, developers will be able to take advantage of splash screens when their web apps are launched from an icon saved on the homescreen. Google points out that  “apps can take a few seconds to load” and presenting a nice looking splash screen will “allow apps to show something meaningful to users as the app loads, improving perceived performance” for users.

“Sites such as social media or email can generate a large number of push notifications that take up screen space and aren’t particularly relevant unless viewed soon after posting. The new version of Chrome now allows developers to configure automatic dismissal of desktop notifications, improving the experience for these kinds of notifications. Sites can set NotificationOptions.requireInteraction to indicate the notification should remain onscreen until the user dismisses it.”

And lastly, the 47 beta release brings what Google refers to as “Cooperative multitasking with requestIdleCallback()”, something developers can take advantage of to improve performance by allowing apps to run during “idle time” when resources aren’t being used by other tasks.

Google has more info on the release here. 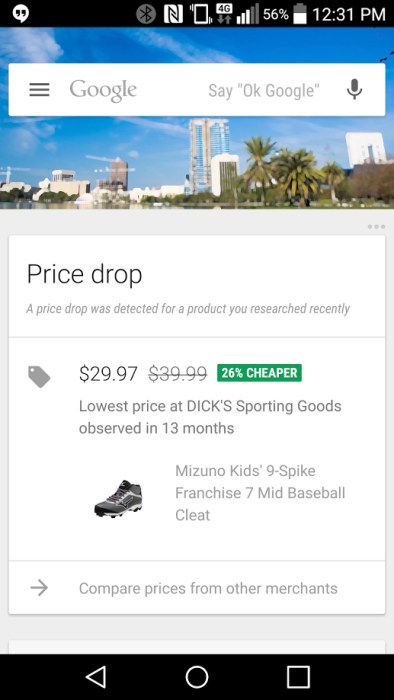 Google has reportedly flipped the switch on a new Google Now card that alerts users of discounts online based on products they’ve searched for in the past. END_OF_DOCUMENT_TOKEN_TO_BE_REPLACED 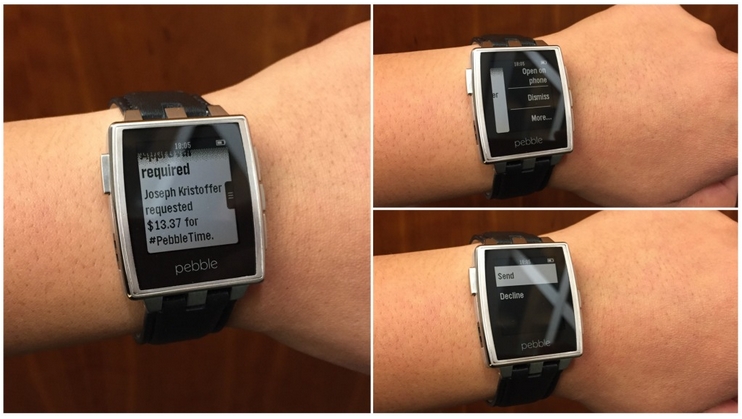 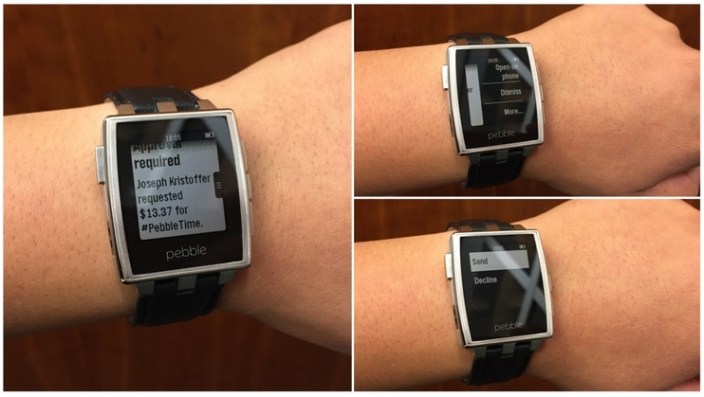 Pebble users have been left in the dust this year as Android Wear has taken hold over the smartwatch market–and offered some functionality that Pebble and other companies haven’t yet implemented. Today, Pebble has announced that they’re taking a step toward bringing their smartwatch offerings up to par with Wear, showing off a new upcoming software update that’s going to add actionable notifications and slew of other great features.