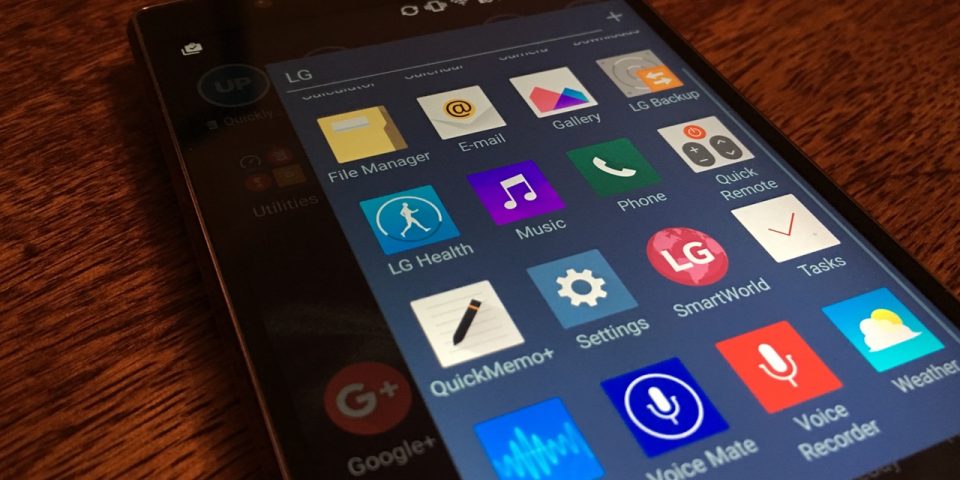 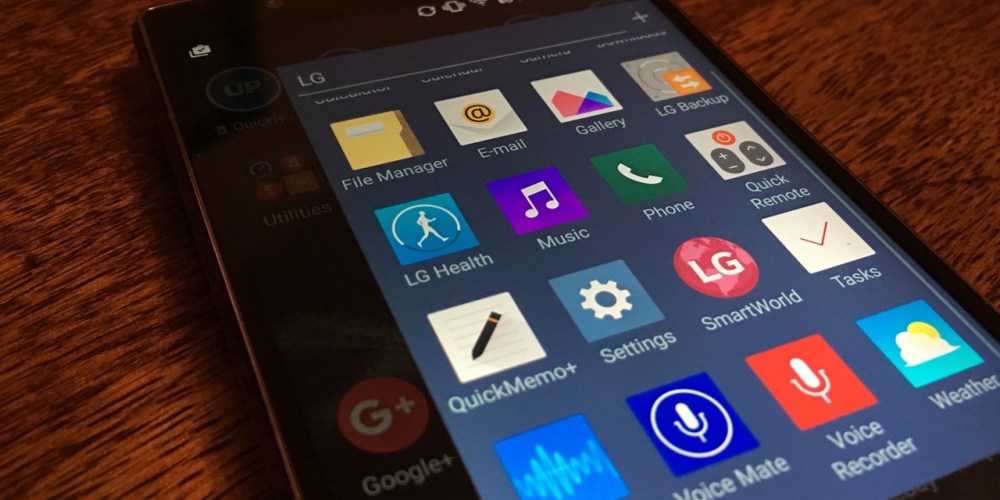 LG is a manufacturer capable of making brilliant hardware and well-considered smartphone designs. The LG G2 had impossibly thin bezels, unlike anything else on the market when it launched. Likewise, the G3 was the first mainstream smartphone to feature a Quad HD display. The G4 added to that with one of the best cameras we’ve ever seen on an Android phone and it gave us the option of really attractive, comfortable leather back panels.

END_OF_DOCUMENT_TOKEN_TO_BE_REPLACED 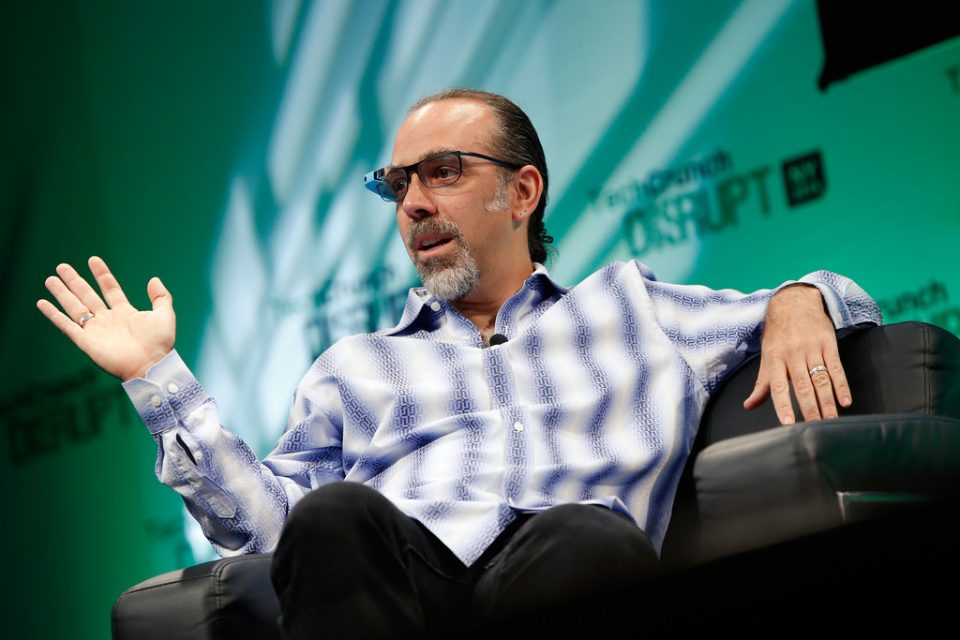 Google Glass may seem to be essentially on the brink of death, but Google focusing on Android Wear for the time being doesn’t necessarily mean that the Mountain View company is done pursuing the area of smart glasses. In fact, Google’s Eric Schmidt recently said that it plans to bring Glass—described as if it’s going to see some kind of 2.0 rebirth—to the consumer market “soon,” but only “when it works.”

Google Glass has most definitely had a hard time capturing the imagination of the public (and the government), been met with countless criticisms thanks to its privacy implications, and generally created an image around itself that has made the device in its current form rather socially unacceptable to wear. But all this aside, Google X “moonshot” head Astro Teller says that it’s only a matter of time before glasses are the portal to our digital world.