Sony SmartEyeglass goes on pre-order in UK and Germany, available for sale in March 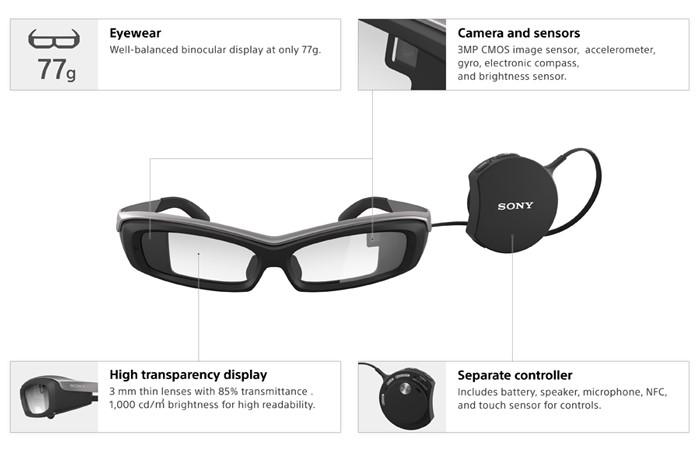 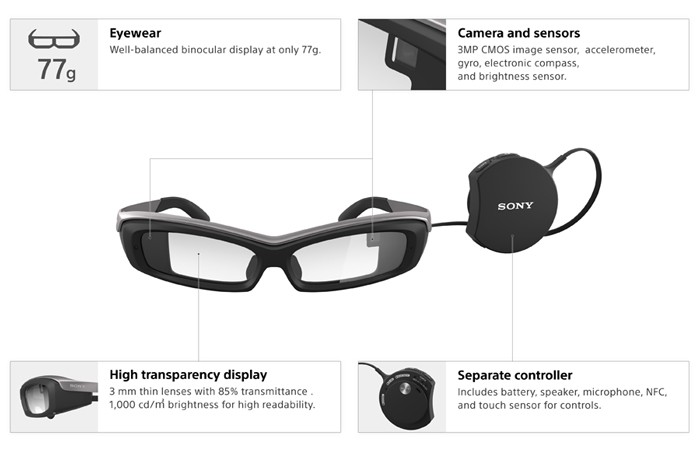 Sony’s heads-up display competitor to Google Glass, SmartEyeglass, is now available for pre-order by developers and enterprise customers in the United Kingdom and Germany. The head-mounted wearable was first shown to the world in January of 2014, and now, just about a year later, Sony is finally ready to start shipping a “Developer Edition” of the device. A wider full sale of the device in many countries is slated to begin in March. END_OF_DOCUMENT_TOKEN_TO_BE_REPLACED With the exception of its highly successful PlayStation 4, many of Sony’s consumer electronic brands have been struggling lately. So it came as a bit of a surprise when the company revealed development plans for its own smart eyewear. Referred to as SmartEyeglass, it almost looks like a leftover set of 3D glasses from Sony’s Bravia TV division, but instead it’s the company’s answer to Google Glass.