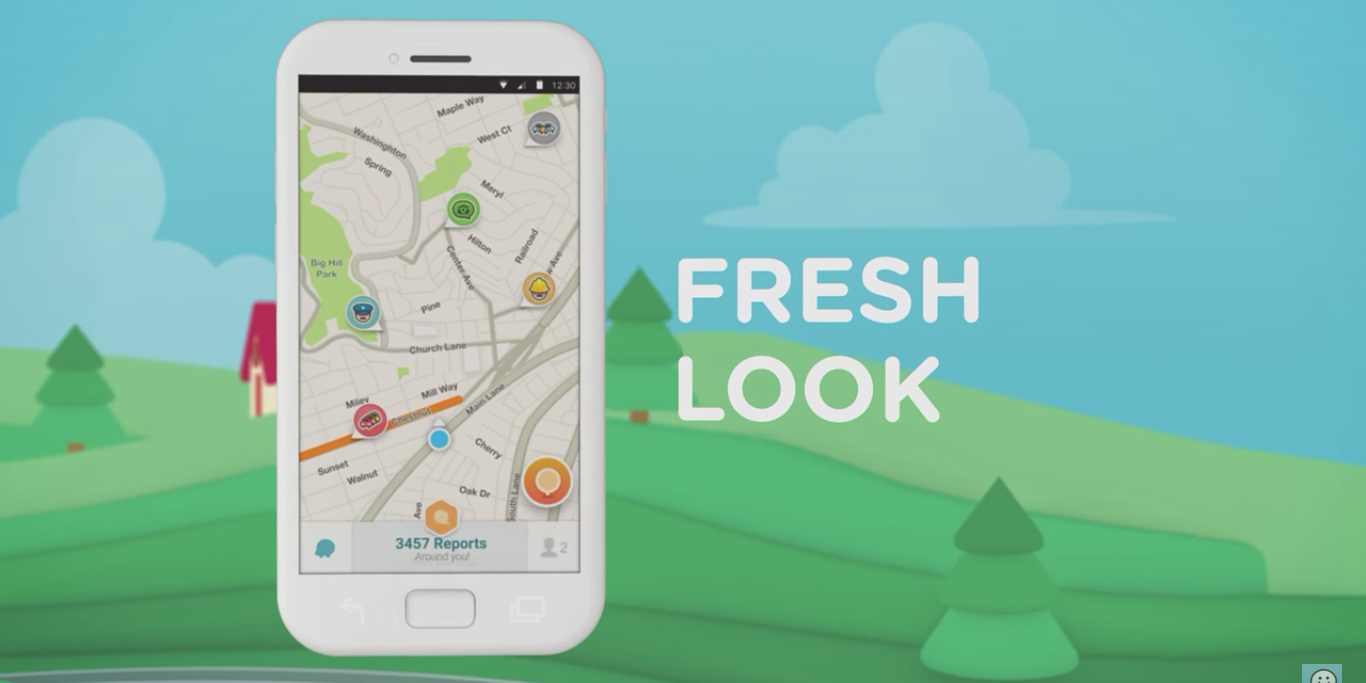 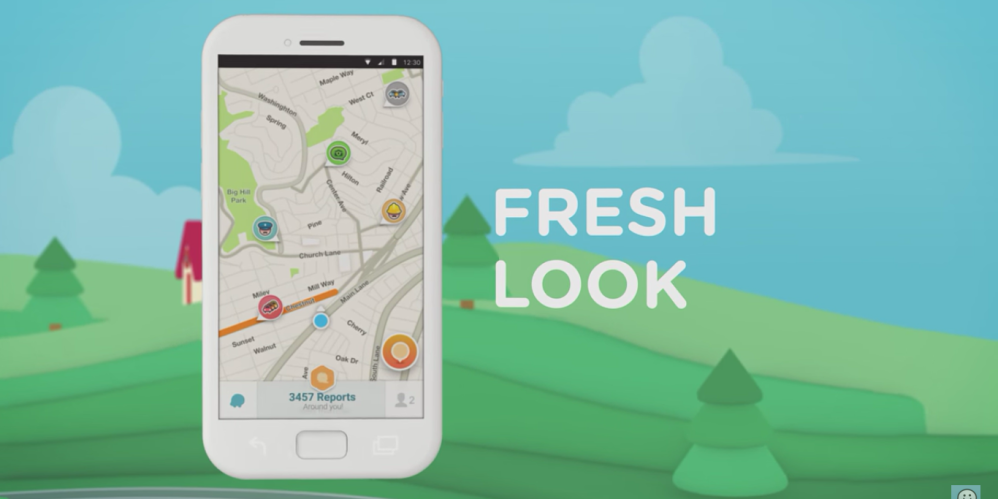 Waze has officially announced a new version of their Android app that completely refreshes the user interface and adds numerous new features. The Android version of the Google-owned service that allows drivers to create a real-time map has long been due for an overhaul.

END_OF_DOCUMENT_TOKEN_TO_BE_REPLACED

Last July, Google-owned Waze began a small, private beta test of a ride-sharing service in its native Israel. Launched under the name RideWith by Wave, the service has since been renamed Waze Rider and now has a dedicated app in the Play Store.