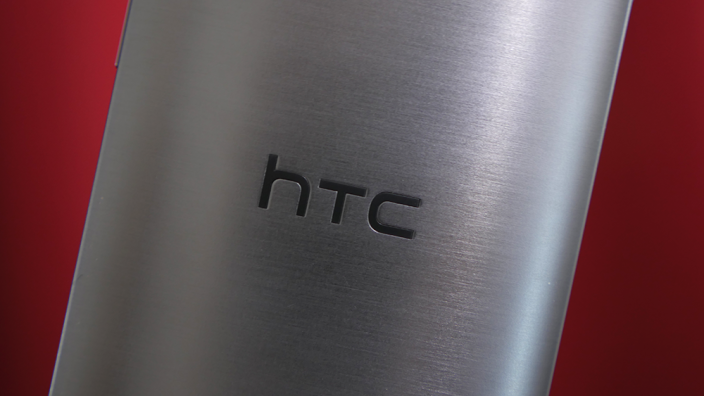 Yesterday, HTC confirmed plans to bring its new Eye Experience software to several of its One series handsets and it appears that M8 owners across Europe are now receiving the update. The new software is rolling out in the form of an Android 4.4.4 over-the-air push that moves the device to build version 3.28.401.6.

If you’re rocking the international model of the HTC One M8 and you don’t mind a little bit of manual labor, the 252MB update file is available to download from an ongoing XDA Developers thread, along with a discussion about the new software.