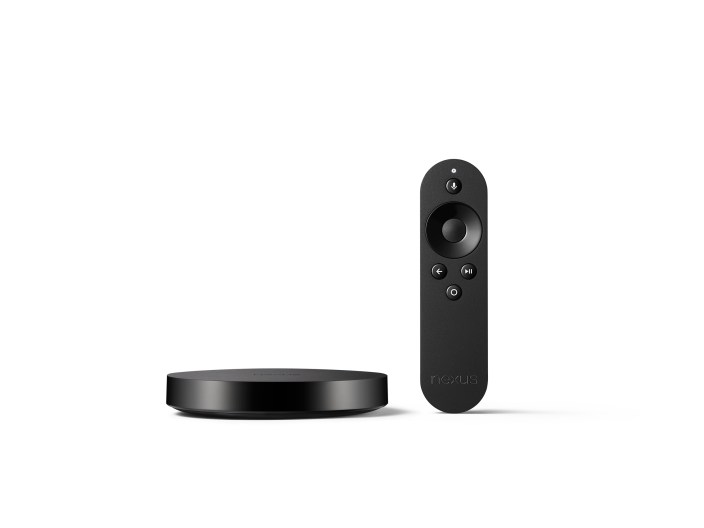 AOL is brining its video app, along with original shows and movies to Android TV, the company shared the news in an announcement today following Google’s reveal of its new Nexus Player set-top receiver. Some of the content provided by the AOL app includes the short-form web series Park Bench with Steve Buscemi, movies from Miramax and clips from the outfit’s in-house media outlets like HuffPost Live.

AOL President of Video Dermot McCormack talked about the importance of being accessible to keep up with the new ways that people are watching content. “With the addition of Android TV we are able to expand the reach of our premium video library,”McCormack said in a press release earlier today.

Google has made several attempts to capture consumers’ living rooms with failed platforms like Google TV and the Nexus Q. The company has recently found some success with the release of its $35 budget-friendly Chromecast media stick, but it’s still trying to attract a broader audience. With support from major media players like AOL and Plex, the search giant appears to be learning from its previous mistakes, but only time will reveal if Android TV will be able to catch on with the masses.