PSA: Sony’s Xperia Z3v is now available from Verizon for $200 on a two year service agreement 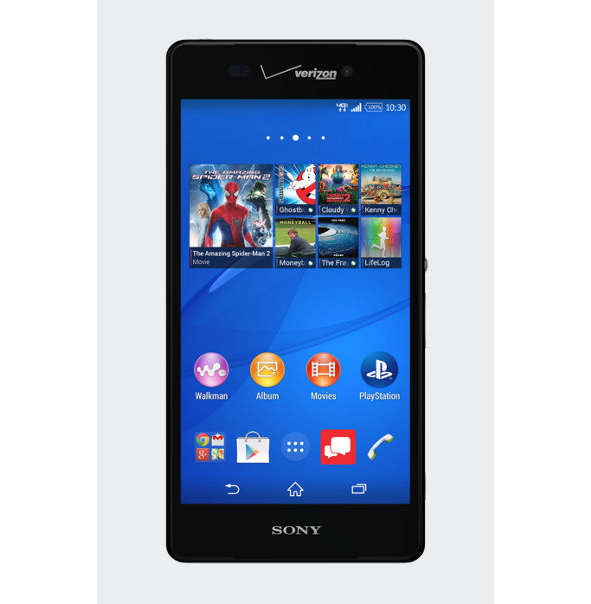 The Sony Xperia Z3v aka the Z3 is now available from Verizon. Two weeks ago, the carrier announced that it would offer Sony’s flagship smartphone for $200 under a new two year service agreement or $600 outright. Additionally, Big Red’s customer can also purchase the phone for $24.99 per month through Verizon’s Edge program.

Similar to its predecessor, the Verizon-branded Xperia Z3v features a 5.2-inch HD display, a 2.5GHz quad-core processor, 32GB of storage space, a 3,200mAh battery, a 20.7-megapixel rear-facing camera and Android 4.4 KitKat. In addition to its top-shelf specs, the Xperia Z3v will be gaining some remote play capabilities that will let users stream games from Sony’s PlayStation 4 console. A nice bonus for gamers who’ve invested in the company’s hardware ecosystem.

For more details about the Sony Xperia Z3, be sure to check out our hands-on with the device and keep an eye out for our upcoming review of the Verizon Z3v.