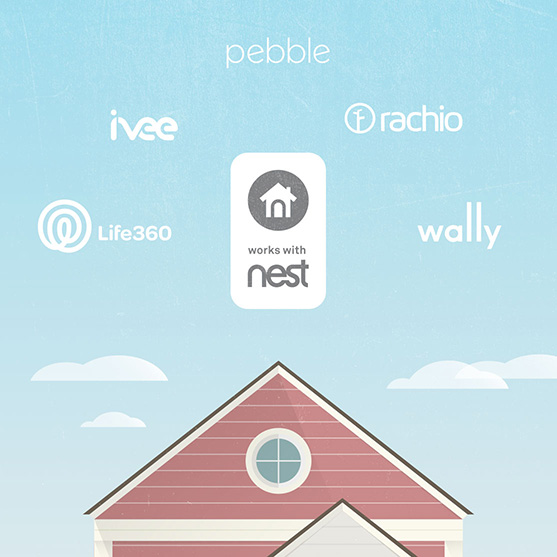 Today, Nest announced that it has acquired home automation device maker Revolv for an undisclosed sum. It’s believed that the Google-owned company made the move to acquire the firm’s developer platform. Nest recently acquired Dropcam for $555 million as part of its continued push into consumers’ homes.

As a byproduct of this deal, Revolv’s home automation solution will no longer sold, but the company will continue to offer support to its existing customers.

“We are not fans of yet another hub that people should have to worry about,” Nest co-founder and VP of engineering Matt Rogers told Re/code. “It’s a great team, an unbelievable team. There’s a certain amount of expertise in home wireless communications that doesn’t exist outside of these 10 people in the world.”

In addition to its acquisition, Nest announced five new partners for its Works with Nest initiative, including Ivee, Life360, Pebble, Rachio and SNUPI Technologies.