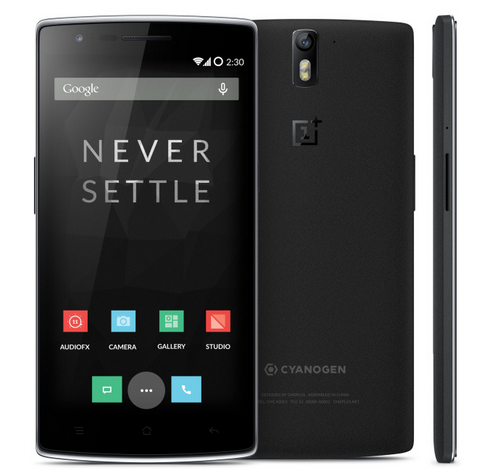 CyanogenMod has rolled out a new software update for the OnePlus One today which looks to resolve a few issues that have been troubling the device for the past few months. CM 11S 44S tackles some potential security flaws and looks to resolve a longstanding touchscreen problem that affected typing or just about anything that involved using the phone’s display. There’s also a fix for the “black bar” issue that would occasionally cause lines to appear across the OnePlus One’s screen.

The over-the-air software push is hitting phones right now, so if you’ve managed to get your hands on this elusive handset, the 87.4MB file should be hitting your device over the next few days. Hopefully OnePlus’ next batch of smartphones will ship with this firmware instead of requiring a day one update. We’ve reached out to the startup to confirm this and we’ll be sure to update this article upon confirmation. In the meantime, here’s a look at CyanogenMod’sCM 11S 44S changelog: