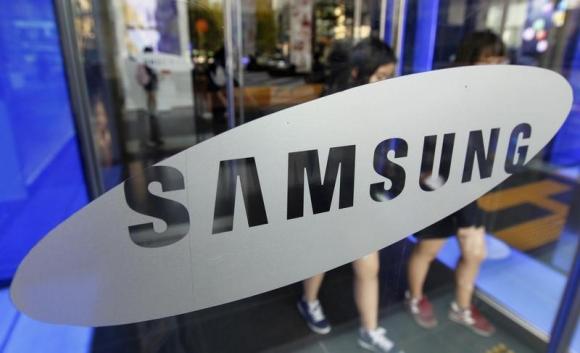 Samsung’s smartphone sales are in a bit of a slump and the company’s executives are starting to feel the burn. According to a recent regulatory filing, the company’s mobile boss, J.K Shin took home 689 million Korean won (around $630,000) in the third quarter of the year. This is less than half of the 1.7 billion won (about $1.5 million) that he banked during the previous quarter.

While Shin reduced earnings sound like a major payday to most, they’re a clear indication of how much things have changed for the South Korean electronics maker. In the third quarter of 2014, Samsung reported a 60 percent decrease in net profits compared to the same time during the 2013.

The issues are closely tied to the firm’s mobile division, which has seen a steady decline throughout the year. In the wake of these trying times, Shin’s income has taken a serious hit. Although its mobile arm is currently in need of a sling, Samsung is still a money making machine.

Its third quarter revenue of 47.45 trillion won (around $43 billion) was almost three times that of Google and the outfit racked up 4.22 trillion won (approximately $4.3 billion) in net profit.

(via The Wall Street Journal)