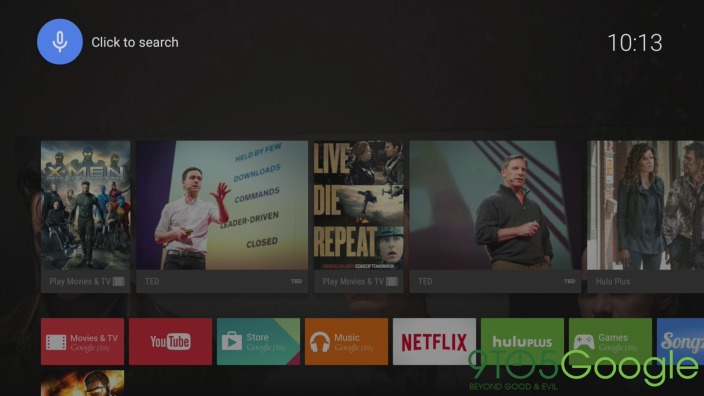 Earlier this month, Google started accepting Android TV app submissions to the Play Store, but today, another detail about the app submission process was revealed. According to the Android developer documentation page, Google will pre-screen and approve all submitted Android TV apps. After the approval process, the apps will then be distributed for download on the Play Store (via Android Police).

Before distributing apps to the Play Store on Android TV devices, our team reviews apps for usability with a DPAD (apps) and Gamepad (games only) and other quality guidelines.

Google says that it is implementing this measure to ensure that apps work seamlessly with a DPAD and Gamepad, in addition to following all of the other presented quality guidelines. Apple, of course, reviews every app that is submitted to the App Store, but at this time, there doesn’t seem to be any indication of Google doing the same for Android phone and tablet apps.

Google taking the extra steps to review all Android TV will ultimately create a much better experience for the end-user. Ideally, doing this will also help Android TV avoid the same fate as Google TV, which suffered from a very poor selection of optimized and quality apps, even months into its consumer availability.

In our review of the Android TV-powered Nexus Player, we noted that the platform has a huge potential in the long-run, but still has some bugs to iron out, including the lack of apps.