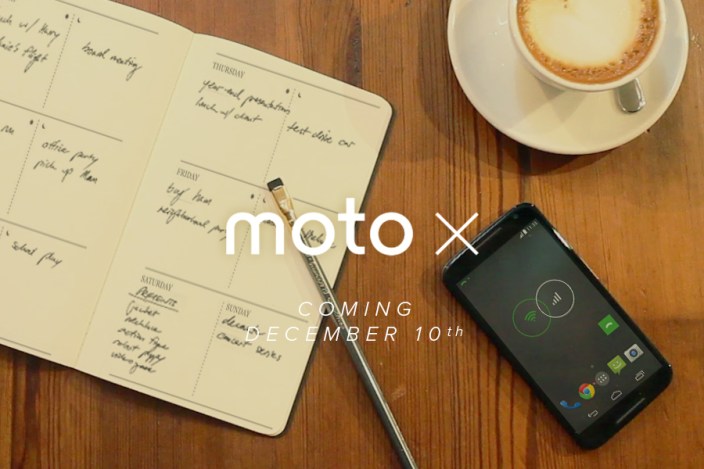 Republic Wireless announced today that it will begin selling the 2014 Moto X on Wednesday, December 10th. As seen with other retail outlets, the “hybrid calling” service will support device customization via the Moto Maker. Republic Wireless will offer the 16GB variant of the second-generation Moto X for $399, which is about $100 under the handset’s regular off-contract price.

If you somehow missed our review, we really liked the Moto X. This device is well-built and has outstanding hardware which includes a 5.2-inch 1,920 x 1,080 display, a snappy 2.5GHz Snapdragon 801 processor, 2GB of RAM and a 13-megapixel rear-facing camera.

The only small caveat here is that Republic Wireless’ version of the new Moto X ships with KitKit, Android 4.4.4 to be specific. While it may soon make the move to Lollipop like other versions of the device, there’s no clear timetable of when we can expect such an upgrade. Still, if you’ve been thinking about giving Republic Wireless a shot, this would be a great phone to do it with.