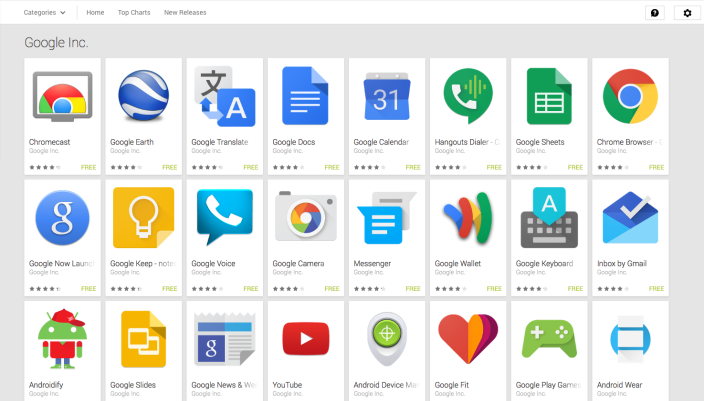 Google’s Update Wednesday regiment is in full effect this afternoon as the company has rolled out updates to a handful of its Android apps. While many of the updates contain merely bug fixes, several are somewhat notable.

First off, Chrome Beta for Android has been updated with a few minor design changes. The address bar has been reworked for Lollipop users with the merged tabs and apps option enabled to go all the way across the display. Google has also added several new flags to the app, allowing users to enable a new bookmark manager and password generator. These options are accessible by typing “chrome://flags” into the address bar.

Google+ has also received an update this evening, bumping the app to version 4.8. This update makes a few minor design enhancements, much like Chrome Beta. The “new post” page has been slightly reworked with the publish button moving from the bottom to the top and swapping places with the menu button. Many of the buttons have also changed from black to gray.

Google today also updated its Play Games app to version 2.2. This update adds a new interface for picking an account to use. The interface also now appears for all users, even those that have added only one account, with a new prompt to easily add another email. Finally, the game detail page has been enhanced with a new “View in Play Store and share option.

In addition to those three apps, a plethora of other Google apps have been updated today. This includes Chrome, Gmail, Maps, Messenger, News & Weather, Play Music, Search, and Text-to Speech. These updates are all available on the Play Store now.